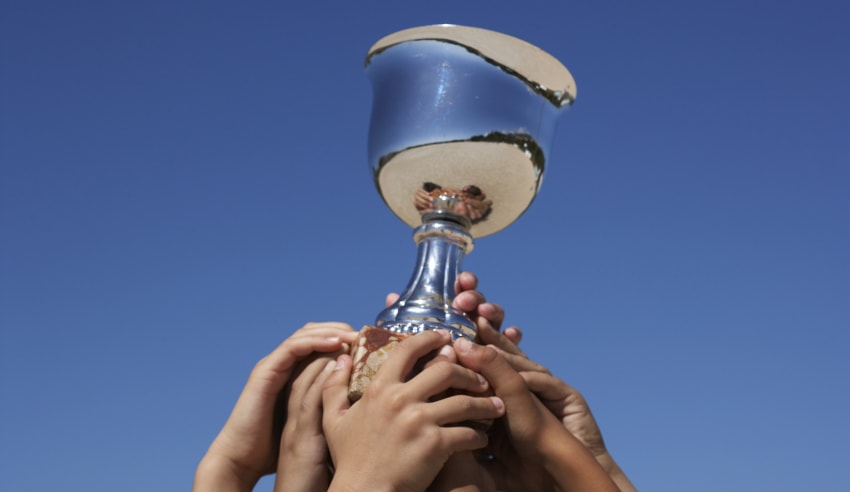 A container deposit scheme for NSW, the state’s largest ever litter reduction program, has been awarded to a consortium of five leading beverage companies.

Deal: A consortium of five major beverage companies, named ‘Exchange for Change’, has succeeded in its bid for the role of scheme co-ordinator in the container deposit scheme in NSW.

Deal significance: According to a statement released by Allens, who advised the beverage consortium on its winning bid, the NSW government’s ‘Return and Earn’ program will be the largest litter reduction scheme rolled out across the state. The initiative is intended to reduce the volume of litter in NSW by 40 per cent within four years.

The Exchange for Change consortium will be responsible for the scheme’s financial management, audit and verification, as well as marketing and community education.

The collection network will be operated under a joint venture between Cleanaway and Norwegian-headquartered recycling company TOMRA. TOMRA-Cleanaway will provide handling, transport, processing, recycling and data services for the Return and Earn initiative.

Leighton O’Brien (pictured), sector leader of infrastructure and transport at Allens, described Return and Earn as a “landmark project”.

“We are looking forward to continuing our work with Exchange for Change as we harness our a+ suite of alternative legal services for signing of all supply arrangements in the next phase of the project,” he said.

Clayton Utz lead partner Jo Pugsley said the transaction was one of a kind.

"The transaction is unique in Australia as no other CDS scheme has contractual arrangements between government and the private sector scheme co-ordinator and network operators," she said.

"This  model was developed this way to ensure a strong level of government oversight of the scheme for the benefit of all NSW residents." 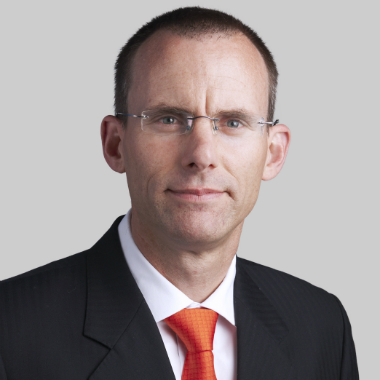