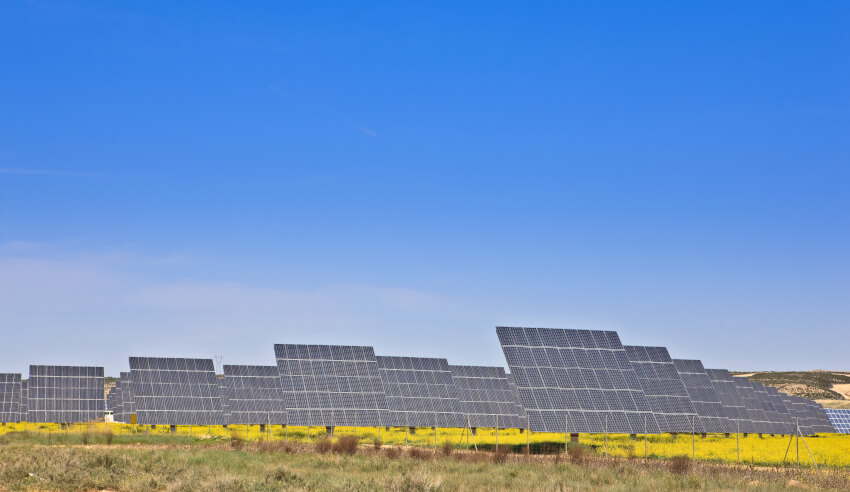 A US solar power company has received approval to build a 150-megawatt solar thermal plant in South Australia.

The $650 million Aurora facility is a key part of the state government’s Energy Plan, according to a statement from Baker McKenzie.

The plant will generate 150 megawatts of energy. Construction will begin in 2018, creating 650 local jobs during construction and 50 full-time positions once the facility is completed in 2020.

Baker McKenzie said the Aurora plant will improve the stability of South Australia’s energy grid and allow greater integration of renewable energy. The facility will generate energy and allow for storage, meaning dispatch will be possible during high-price periods, even when the sun is not shining, the firm said.

South Australian Premier Jay Weatherill said the project is the “biggest of its kind in the world” and will have a positive impact on energy prices for consumers.

“We are supporting this nation-leading renewable energy project because it will deliver more competition into our energy market and put downward pressure on power prices for households and businesses,” he said. 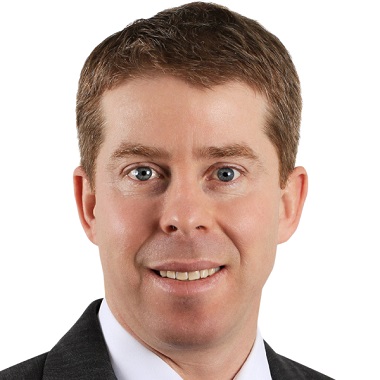