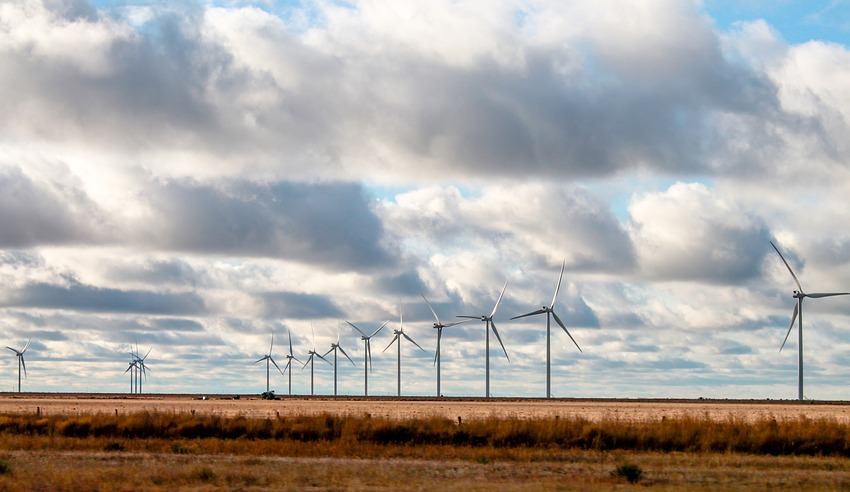 The sale, funding and delivery arrangements for the Coopers Gap Wind Farm Project have been finalised.

The King & Wood Mallesons team advising the Queensland Investment Corporation and the Future Fund was led by partners Roderick Smythe and Craig Rogers.

AGL Energy Limited sold the 453-megawatt project to the Powering Australian Renewables Fund (PARF), which is a partnership between AGL, Queensland Investment Corporation and the Australian Government Future Fund.

General Electric (GE) and engineering company Catcon secured the contract for the engineering, procurement and construction of the wind farm. GE will supply the turbines and Catcon will construct the facility. GE also secured a 25-year full-service maintenance agreement.

Once completed, the $850 million project will generate enough energy to power more than 260,000 homes.

Coopers Gap is the second greenfield project acquired by PARF, following the Silverton acquisition in NSW earlier this year.

“It is very rewarding to work with AGL on its commitment to the PARF and to be part of the team building the PARF into a leading renewable energy investment fund that will help achieve the 2020 renewable energy target and assist with the development of Australia’s energy market,” she said.

Joint lead partner Michael Ryan said, “Coopers Gap will be one of the largest single wind projects in Australia and the largest in Queensland by some margin. It is a strong testament to the commitment of the PARF investors to the PARF to project finance a project of this magnitude and we are delighted to have partnered with them to achieve that.”