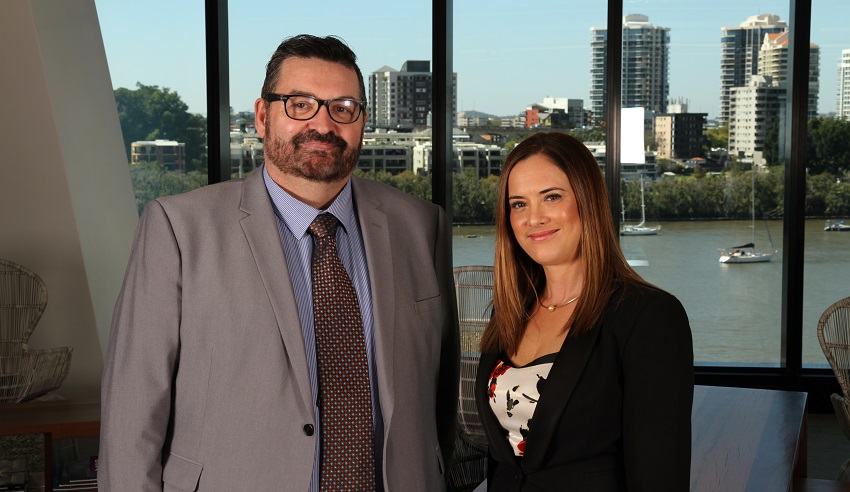 Gadens has recruited two new partners and a senior executive manager in its Brisbane office.

The firm recently announced that Rachel Sciascia and Simon Harrison (pictured) have joined its corporate advisory team in Brisbane as partners, while Terri Smith has joined as director of people, performance and planning.

Ms Sciascia specialises in intellectual property. With dual qualifications in science and law, she was named by Doyles Guide in 2015 and 2016 as a recommended IP lawyer in the Brisbane area.

Ms Sciascia was previously a special counsel at DibbsBarker, where she advised a wide range of clients on IP matters.

Mr Harrison’s expertise includes international trade, agribusiness and Islamic finance. He has worked in Europe, the Middle East and the US.

Ms Smith, Gadens Brisbane’s new director of people, performance and planning, has returned to the firm after 10 years.