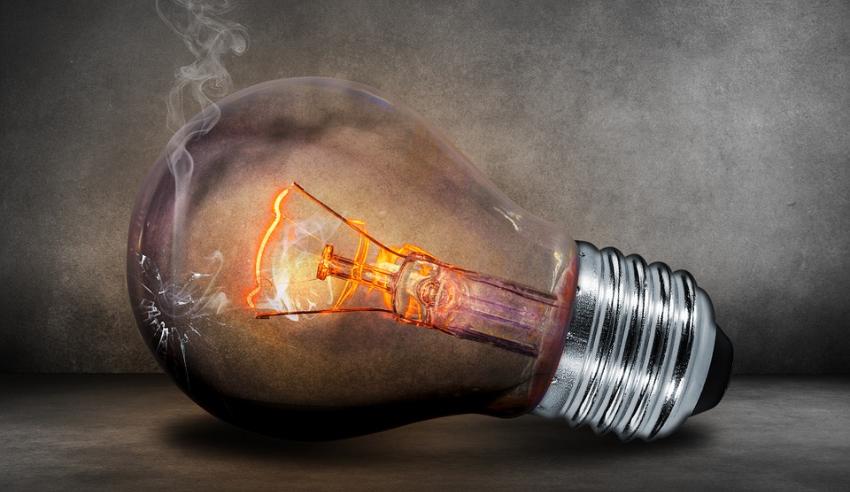 A global law firm has advised on a deal which will see a new wave of power supply to the Northern Territory region.

Deal: Territory Generation (T-Gen) has been advised on the transition to a renewable energy future for the Northern Territory, under their Alice Springs Battery Energy Storage System Project.

Deal significance: T-Gen was launched in 2014 as part of the Northern Territory government’s structural reforms of the Power and Water Corporation.

The company owns and operates eight power stations across the Northern Territory.

According to a statement from DLA Piper, Vector Energy has been announced as the preferred supplier to install a 5MW Battery Energy Storage System (BESS) in Alice Springs, which will be one of the largest grid-connected storage solutions in Australia.

The firm explained that the BESS will be used to provide improved power generation reliability for the region, by assisting in smoothing the output of T-Gen’s solar power during cloud cover events.

The BESS is will be located at the Sadadeen Valley, and is expected to be complete by early 2018.

“We are proud to have worked with T-Gen on this market-defining renewable energy project,” said DLA Piper partner Dan Brown.

“This energy storage system will no doubt be the first of many other renewable energy generation and storage solutions that T-Gen will lead in the region, and we look forward to partnering them again in the future.”

T-Gen CEO Tim Duignan said the new energy storage system will be a significant coup to the region.

“This energy storage system, along with our new machinery at Owen Springs, heralds a new era of power supply for Alice Springs. We’re replacing aged electricity generators with the latest equipment, to provide efficient and reliable power supply, drive down the cost of producing electricity and to support a transition to renewable energy."