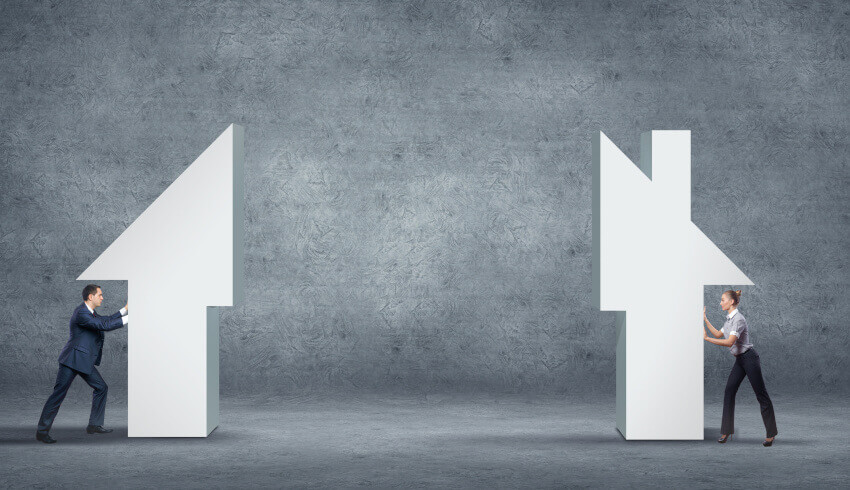 Deal significance: Royal Wolf is a supplier of shipping containers with operations across Australia and New Zealand.

GFN Asia Pacific, a subsidiary of General Finance Corporation and majority shareholder in Royal Wolf, made a successful off-market takeover bid for the company.

GFN offered $1.83 each for the Royal Wolf shares, less the cash amount of a special dividend of 2.65 cents, representing a 45 per cent premium to the one month volume weighted average price of Royal Wolf shares prior to the takeover announcement on 12 July 2017.

The offer price implies a $290 million enterprise value for Royal Wolf, according to a statement from HSF.

“It has been a great pleasure to work with our longstanding client Royal Wolf on this significant transaction, which has secured an excellent outcome for shareholders,” said lead partner Philippa Stone. 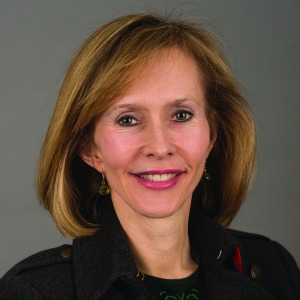