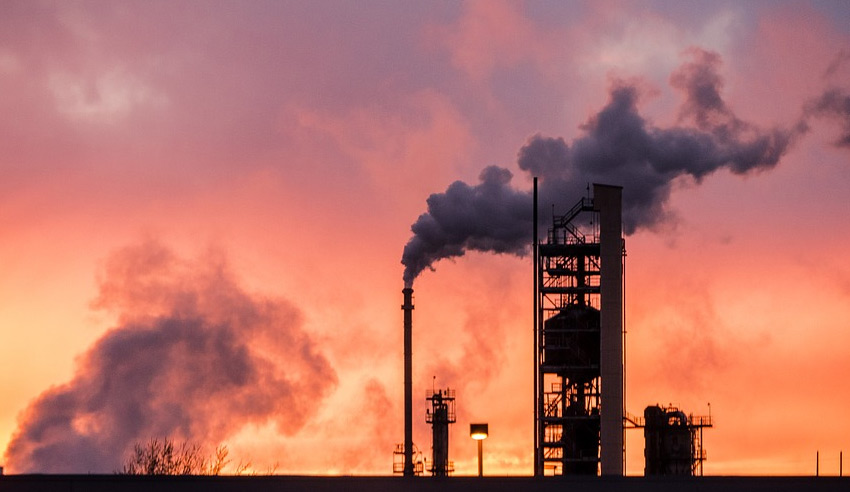 The deal will fast-track Beach Energy’s expansion in the east coast oil and gas market, more than doubling its production. Lattice made long-term gas and LPG sales arrangements with Origin Energy as part of the deal.

The offer was agreed upon after a competitive sales process. Origin also considered floating Lattice on the ASX as an alternative.

“We are thrilled to be advising Beach Energy on this significant transaction,” he said.

“The acquisition of Lattice Energy is an important step in Beach Energy’s strategy to take its place as a premier regional gas producer and supplier with prime upstream oil and gas assets across the major producing and exploration basins in Australia and New Zealand.”