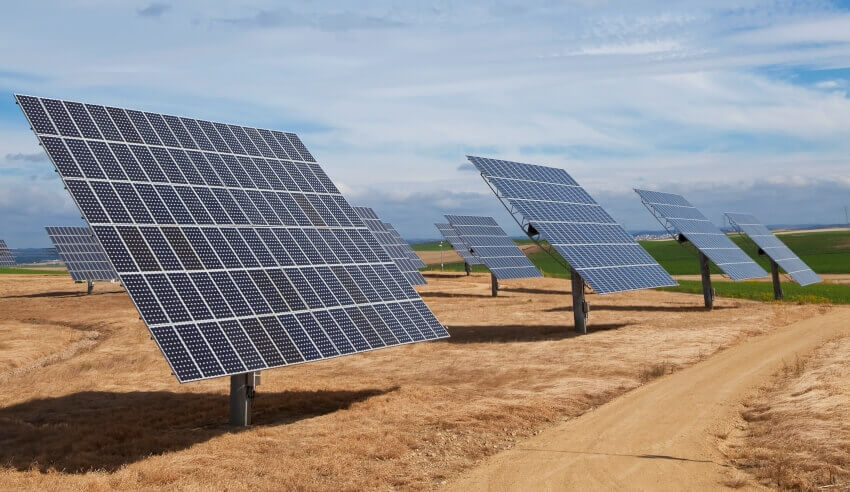 Two firms have advised on the project financing of a Central Highlands solar farm.

Deal: ANZ, MUFG and SMBC have been advised on the project financing of FRV’s Lilyvale Solar Farm.

HSF construction experts Toby Anderson, Kris Percy and Daniel Ficyk advised the financiers on the construction, operations and maintenance and grid connection aspects of the transaction.

Deal significance: The Lilyvale Solar Farm is located 50km north east of Emerald in the Central Highlands region of Queensland.

According to a statement from Herbert Smith Freehills, the 100 MW(AC) project, which reached financial close on 18 September, is the most recent solar farm to be developed by leading utility scale solar developer Fotowatio Renewable Ventures (FRV).

Once completed, in combination with its other projects across Australia, FRV will be bringing clean energy to over 115,000 homes, the statement said.

Herbert Smith Freehills noted that the project is “underpinned by a power purchase agreement with Ergon Energy Retail, the Queensland government-owned electricity retailer, who will purchase 100 per cent of all electricity and Large Scale Renewable Certificates (LRECs) generated by the solar farm”.

Commenting further on the deal, Herbert Smith Freehills partner Gerard Pike said: “We are delighted to have assisted ANZ, MUFG and SMBC to achieve financial close on the Lilyvale Solar Farm, which is another 100MW towards achievement of Australia’s Renewable Energy Target and which demonstrates FRV’s and the Queensland government’s commitment to large-scale solar in Queensland”.

“The Lilyvale project marks a continuation of HSF’s strong relationship with FRV and FRV’s lenders, having acted on each of FRV’s projects to reach financial close in Australia to date,” he said.