Lawyers longing to belong to the big four 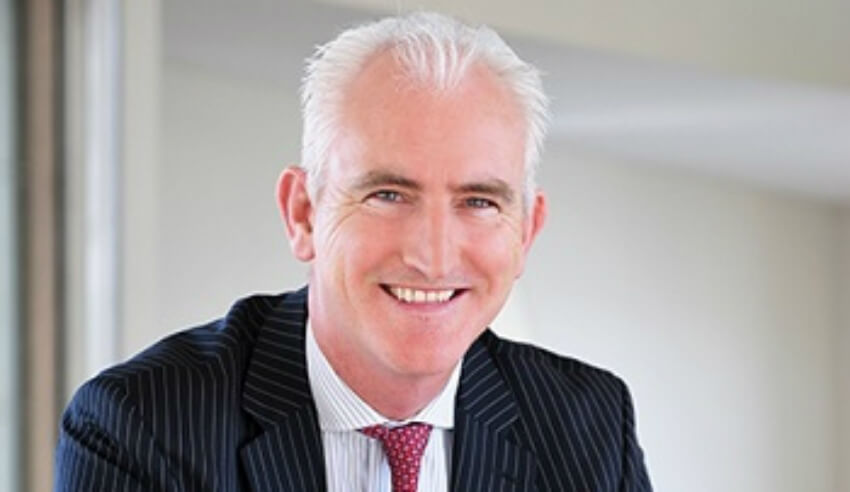 With the legal services arms of Australia’s major advisory firms jumping in popularity as some of the most desirable places for lawyers to work, PwC’s legal leader for Australia and the Asia-Pacific sheds light on his strategy.

Watching the competition may be a given in this tight market but Australia’s top and mid-tier firms are keeping an especially close eye on the growth of the big four’s respective legal services arms. With each manoeuvre to court new clients and the announcement of another high-profile lateral hire, nobody can afford to underestimate the threat of the accounting-come-advisory powerhouses.

From the individual lawyer’s perspective, the desirability of working for the big four has shuttled in recent years. As the legal services teams have expanded, scope to take a high-flying career in law over to PwC, Deloitte, KPMG or EY has also become more of a realistic ambition.

The results of this year’s Top 25 Attraction Firms ranking are demonstrative of this trend, with PwC sky rocketing to full eight places from last year to claim a spot among the top seven firms. Meanwhile, Deloitte Legal wrangled a spot in (shared) 22nd place, three spots up on 2016. And KPMG Legal beat out mid-tier firms Henry Davis York and Maddocks to this year make the cut among the top 24 most attractive places to work.

Tony O'Malley (pictured), PwC’s legal services leader, shared some insights into the growth of the regional team he steers. The seasoned lawyer and former managing partner of King & Wood Mallesons in Sydney has held the position of legal services leader for PwC in Australia and the Asia-Pacific since November 2014.

“Our strategy has been to continue to build in Australia a premium legal offering in areas aligned to our offerings in deals, tax, assurance and consulting and to play a pivotal role in executing a similar plan in the Asia-Pacific.

“This strategy is underpinned by our multidisciplinary services offering which acknowledges that legal advice is part of a broader spectrum of services required by our clients, and which enables us to provide holistic, solutions focused advice,” Mr O’Malley said.

Regionally, Mr O’Malley noted that his team had established its legal practice across 14 different territories. With hubs in Singapore and Hong Kong, PwC Legal has recruited a total of five FLP partners. He added that the group’s efforts to deliver on recent marquee transactions, such as the Reach Solar Energy deal, the Scottish Pacific float and the Good Guys acquisition by JB HiFi, were being noticed by big market players.

Mr O’Malley said these lateral hires have been deliberate, strategic choices to build on the advisory firm’s focus areas.

“Given the level of fragmentation and disruption generally in the local legal market, people are looking for alternatives.

“PwC is as an attractive alternative as the leading global professional services brand with multidisciplinary service offerings across 157 countries,” he said.

Answering what he considered to be some of the main reasons senior legal talent were gaining interest in PwC, Mr O’Malley suggested there was considerable allure in the combination of a global brand with an integrated legal service offering.

PwC Legal deals with talent retention, he said, by placing an emphasis on opportunities for integrated, collaborative work with clients. This included investing in technologies that improve service delivery efficiencies, such as a new product launched by PwC called ‘PaidRight’.

“PwC is a purpose lead and values based organisation and the goal of building trust in society and solving important problems that matter to Australia resonates strongly with our people.

“This comes to life where the firm plays big in the market (in multidisciplinary teams) working on important agendas such as cities, food trust, 21st century government and intergenerational wealth transfer,” Mr O’Malley said.

“First and foremost we provide [our staff] the opportunity to do great client work, often on an integrated basis, with great people in a strong collaborative environment,” he added.

“Our brand-new offices, utilisation of technology and flexible working policies throughout Australia also plays a role, with modern collaborative workspaces for client and team engagements, and activity based working has proven to be a strong drawcard and enabler for our multidisciplinary approach,” Mr O’Malley said.

The group’s ambitions for the year ahead will look at new ways to support broader opportunities in focus sectors such as government, renewables, private equity, inbound investment and financial services regulation. Mr O’Malley said that part of this growth included building out regional legal hubs in Hong Kong and Singapore with plans for further recruitment.

Mr O'Malley added that the 12-month strategy would also include “extending our geographic footprint in Australia in a staged and considered way that aligns with local growth opportunities”.

Lawyers longing to belong to the big four