HSF lawyer to make a splash in Hong Kong 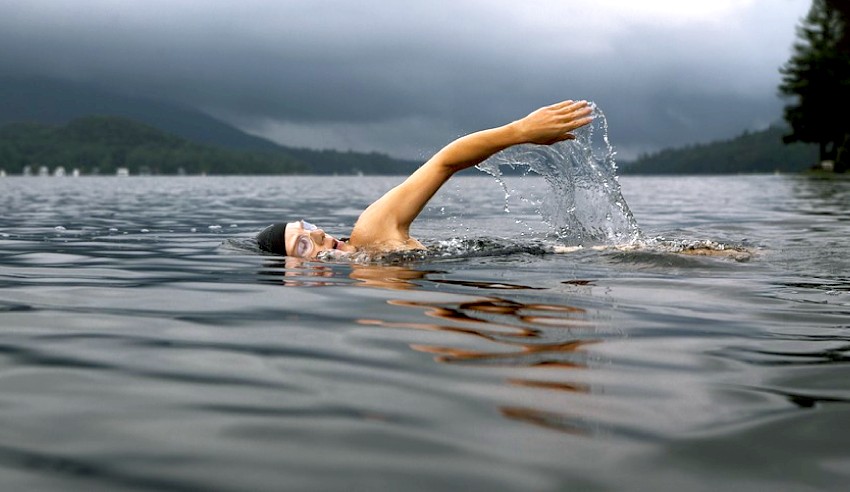 A lawyer from Herbert Smith Freehills has announced he will attempt a 45-kilometre ocean swim for charity.

Mr Holliday will set out to circumnavigate Hong Kong Island. He aims to complete the 45-kilometre route in under 17 hours, unassisted and without stopping.

Australian Olympic swimmer Linda McGill became the first swimmer to circumnavigate the island in 1976, with a time of 17 hours. According to a statement from Herbert Smith Freehills, there is no record of a swimmer having achieved the feat since.

Mr Holliday is an experienced endurance swimmer. He swam the English Channel in 2011 and the 35-kilometre route from Hong Kong to Macau in 2014, for which he holds the world record.

He aims to raise HK$1 million for Splash, a charity he co-founded in 2015 to teach people from disadvantaged Hong Kong communities to swim.

HSF lawyer to make a splash in Hong Kong