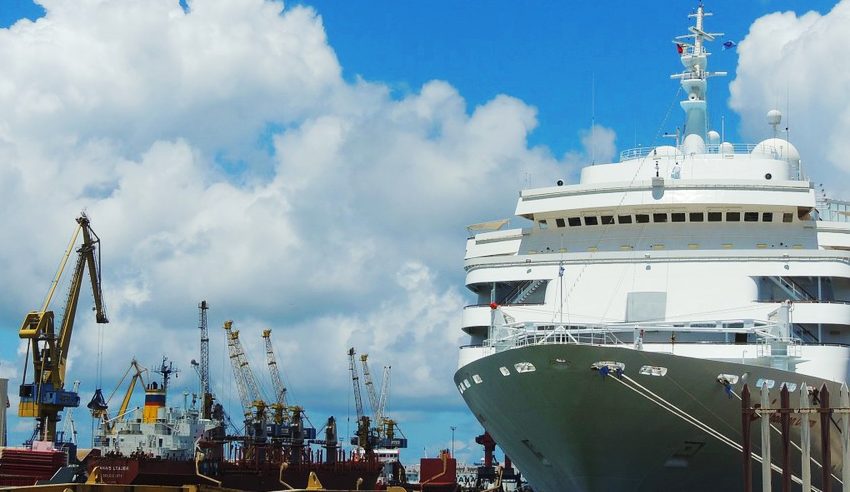 Port of Brisbane Pty Ltd has made a successful proposal to develop a terminal to accommodate international mega-cruise ships.

Deal: Port of Brisbane Pty Ltd made a successful proposal to develop the Brisbane International Cruise Terminal at Luggage Point.

The facility will accommodate cruise vessels of all sizes and enable the next generation of mega-ships to utilise Brisbane as a base port, according to a statement from K&L Gates.

K&L Gates advised Port of Brisbane on the project documentation and negotiations with the Queensland government and key third-party stakeholders, while Herbert Smith Freehills advised the Port on financing issues with existing financiers.

“We are pleased to have assisted the Port of Brisbane achieve a result that will significantly increase the number of visitors to the city of Brisbane and help drive the local economy,” said K&L Gates lead partner Jeremy Prentice.

“We enjoyed helping the Port on this matter, which represents only the second successful MLP in Queensland.”

The preparation of the site is set to begin next month, with construction beginning in mid-2018, according to the ABC. 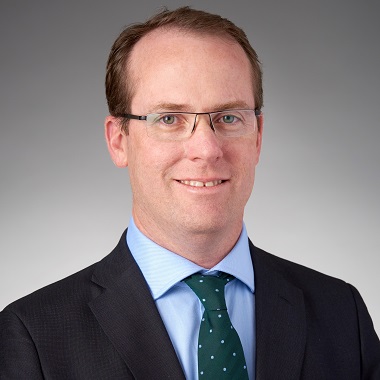