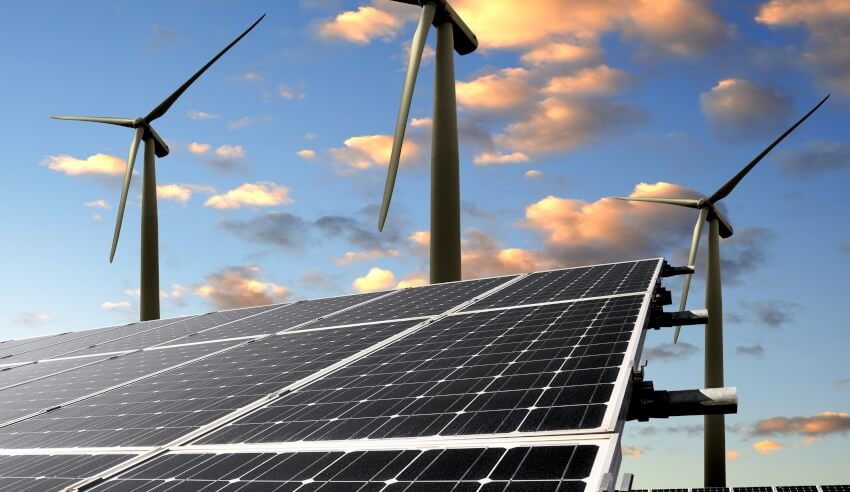 Lighthouse Infrastructure’s solar fund has acquired the solar park, which comprises approximately 275,000 panels and has a capacity of 68 megawatts.

The project is underpinned by a long-term power purchase agreement (PPA), with Telstra as the offtaker.

This is the first banked transaction in Australia with a corporate PPA from Telstra, according to a statement from HSF.

“We were excited to be involved in this significant transaction – reaching financial close is a landmark moment for RES Australia, Lighthouse, NAB, Westpac and Telstra, and we congratulate them all,” said lead partner Elizabeth Charlesworth.

“This is an important milestone for the development of further corporate PPAs in the market and demonstrates Telstra’s commitment to support renewable energy and to actively participate in the energy market to contribute to a more stable energy system while also reducing its energy costs.”

“All parties are now eager to see the construction of this important project get underway.”

Emerald Solar Park is expected to be fully operational by late 2018, powering over 35,000 Queensland homes. 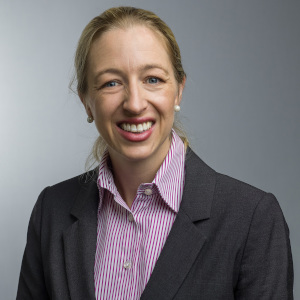