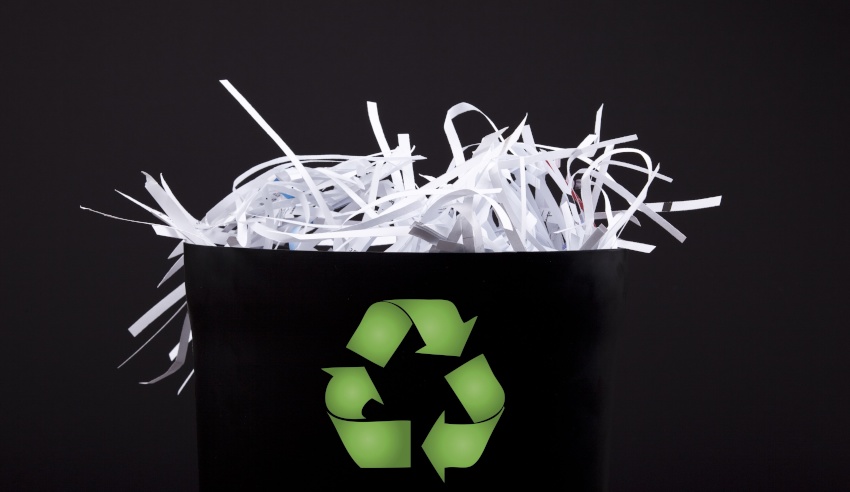 The ASX-listed company has made two key acquisitions to strengthen its business.

The National Recycling Group (NRG) is a building and demolition recycling waste management business operating in NSW and Victoria under the brands DATS Environment Services, Melbourne Recycling Centres and Harpers Bin Hires. The Patons Lane Recycling Centre and Landfill is a greenfield project in Western Sydney, set to open in FY20 and approved to receive building and demolition and commercial and industrial waste.

Bingo paid $37.7 million for NRG, plus $13.4 million for two freehold properties. It acquired the Patons Lane facility for $90 million, structured over three payments between December 2017 and July 2019.

“These are strategic acquisitions and we are delighted to have been able to advise Bingo on them,” he said.

“These acquisitions add significant capacity to Bingo’s existing recycling network, expand its operations into Victoria and provide Bingo with its own landfill solution for residual waste from its recycling facilities.” 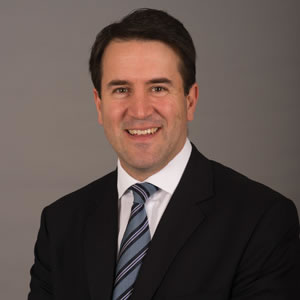