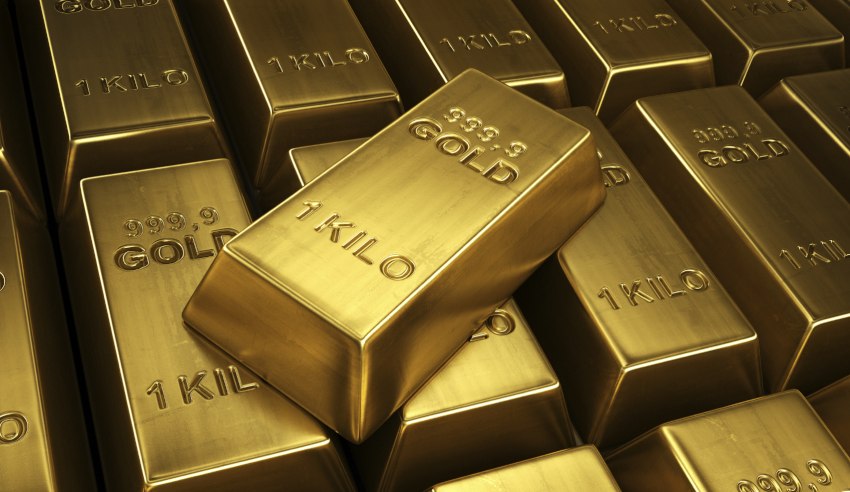 A Canadian gold producer has signalled its commitment to the Australian market with an ASX listing.

Deal significance: Canadian gold producer Kirkland Lake Gold, which is listed on the Toronto and New York Stock Exchanges, listed on the ASX on 30 November.

It was the largest ASX listing of 2017 by market capitalisation, at approximately $3.93 billion, according to a statement from Clayton Utz.

It also has gold mining and exploration interests in the Northern Territory and Western Australia through its investment in Novo Resources.

“We are really grateful to have been given the opportunity by Kirkland Lake Gold to advise on its ASX listing,” said Clayton Utz lead partner Brett Cohen.

“At approximately C$3.84, or A$3.93 billion, it has the distinction of being the largest company by market capitalisation to list on ASX this year.”

Kirkland president and CEO Tony Makuch said the listing reflected the company’s commitment to Australia as one of its two core markets, the other being Canada. 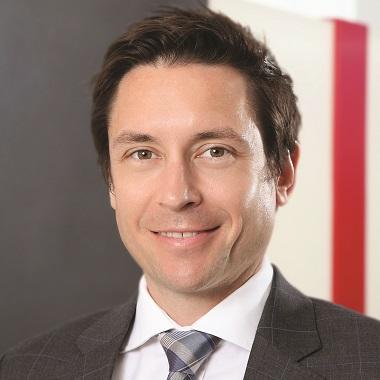 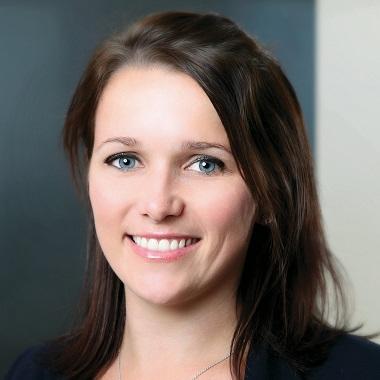