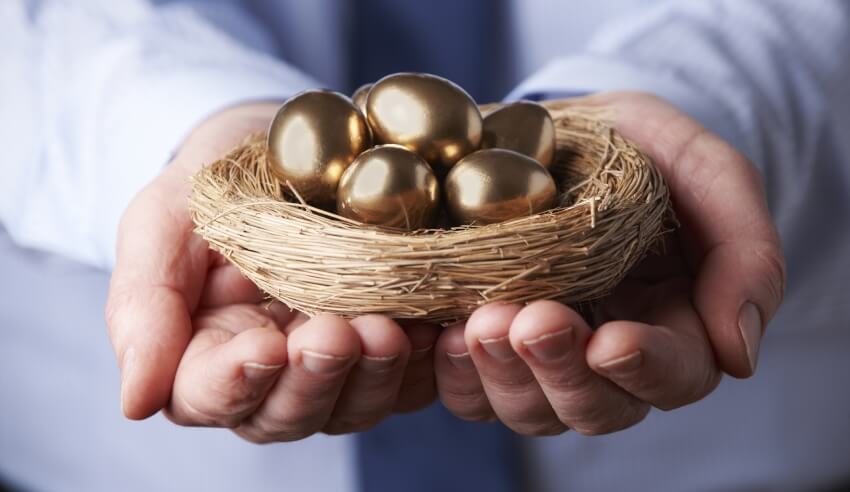 A survey of in-house law departments has identified that five of the biggest firms interviewed have collectively cut more than 507,000 hours of lawyer time annually.

LawGeex has released a new report identifying that in the past year JP Morgan, Telstra, NetApp, Discover and AIG have collectively scaled back the time engaging a lawyer by hundreds of thousands of hours.

Telstra general counsel Mick Sheehy noted that preserving the status quo was a futile exercise in an environment where change was happening so rapidly.

“Just as traditional law firms become disrupted by niche players using lower cost jurisdictions, specialist service providers and technology, so too will the ways in which corporate clients expect their services to be provided by in-house legal teams,” Mr Sheehy said.

“We need to innovate just to stay still,” he added.

The report is based on interviews that LawGeex, an AI contract review platform, conducted with leading in-house lawyers. Telstra, L’Oreal, Microsoft, Cisco and Google were among the corporate counsel surveyed for the purposes of the report.

According to the report, the cut of 507,000 hours among the top five companies alone is part of a wider international trend to pare back spend and invest in more strategic legal operations.

“This is being replicated across tens of thousands of legal departments in the US and worldwide, in response to a challenge to deliver more efficient, modern and strategic legal operations,” the report said.

“Legal teams are ripe for innovation, with only 28 per cent hiring more staff, while almost two-thirds of legal departments report an increase in legal matters.”

LawGeex published its change management report last week, also featuring a review of the psychological effects that change has on legal professionals. LawGeex CEO Noory Bechor said that while the lawyers were slower than other professions to adapt, in-house counsel were showing leadership in the innovation space.

“Innovation is undoubtedly the hottest theme in law. Legal remains behind most other professions, but leading in-house lawyers are bringing fundamental, and lasting change. This is slowly transforming legal departments, businesses, law firms, and the wider economy,” he said.