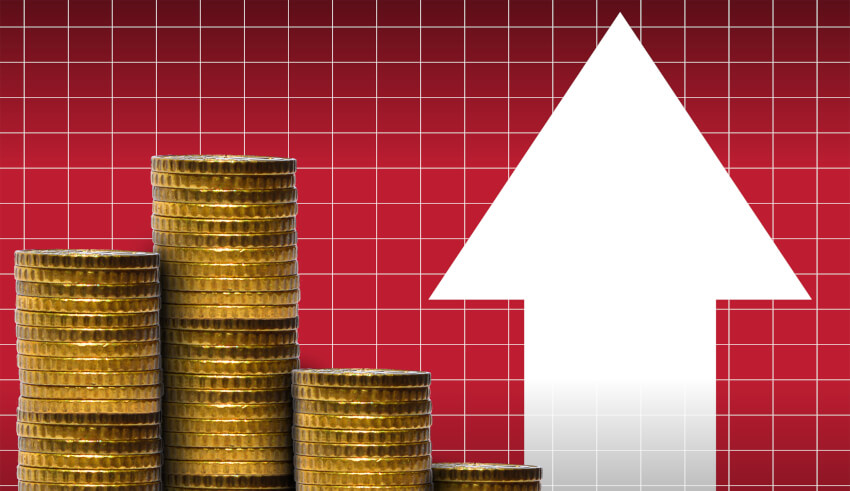 Herbert Smith Freehills partners Tony Damian and Simon Haddy have predicted a positive year for M&A in 2018. The M&A experts released their predictions this week, saying the domestic and international board rooms had unlocked confidence for the year ahead.

“We expect strong overall activity to be underwritten by a healthy number of very large transactions,” Mr Damian said.

“As 2017 has progressed, we’ve seen an increasing momentum and desire to get deals moving across a broad range of sectors. We expect this sentiment to continue into 2018,” Mr Haddy added.

The partners’ predictions for the year ahead are:

“Patchy”, “mixed” and “choppy” are some heavily used adjectives describing this year’s market. While the year isn’t out, even with some late breaking deals, it appears that total deal value was down by approximately 20 per cent to 30 per cent. Interestingly, total volumes seem to be roughly on par with 2016. While similar adjectives will no doubt get a good workout again in 2018, we think there are enough positive motivators – including capital availability, strategic imperatives, and a desire not to be left behind – to drive greater deal activity across a wide variety of sectors and geographies. Those motivators, along with renewed global business confidence, will also see Australia get its share of mega-deals, which will help the aggregate value equation. Expect to see a couple of new entrants into the list of top 10 Australian M&A deals next year.

The political headwinds globally are not blowing strongly in favour of deal-making. From the recent Trump administration move on the AT&T – Time Warner deal, to nationalistic sentiments around the world on foreign investment rules, the trend in this direction is unlikely to change anytime soon. While it won’t help, it also won’t be fatal to deal volumes, as suggested by our first prediction.

3. FIRB remains in the spotlight, and is joined by the CIC

Regulation of foreign investment will remain a hot topic. Foreign Investment Review Board (FIRB), in conjunction with the newly minted Critical Infrastructure Centre (CIC), will continue to take an active interest in a large number of transactions. Of particular relevance will be (unsurprisingly) energy and infrastructure, along with any businesses where data or technology aspects could be perceived as having a national security dimension. And that’s of course not to forget agricultural land...

Always a gamble to pick the winners, but don’t write off continued investment in the renewables sector. Likewise, keep an eye on financial services, healthcare, agribusiness, and any infrastructure assets that come to market. It would be great to see corporates making strategic step-out acquisitions in order to expand their service offerings, particularly by acquiring technology-based solutions.

Gone are the days where a board recommendation and an expert’s report were enough to convince shareholders to take a particular course of action on a deal. Shareholder activism takes many forms, and in relation to M&A deals, it can start deals, it can see shareholders step in and drive bid bumps and it can end deals. This trend has been advancing in recent years and it will continue strongly in 2018. One positive note on this front – the revolution will see shareholders continue to form their own views and pay less attention to the (often perplexing) views of proxy advisers on deals.

Year 2017 had its share of swings and misses for PE in the public deal space. Vocus and Fairfax come to mind. This has led at least some PE houses to reflect carefully about dances with listed companies. A word of caution to listed boards – the PE approaches that are made in 2018 will be made with intent and purpose, with those approaches having to have satisfied what we see as tough internal gatekeepers.

We have seen murmurings from the bench on various aspects of schemes. This is not so much on the substantive “deal or no deal” issues, but on procedures such as objector time frames, plaintiff evidence and the like. This will continue as courts remind market participants of their important role in agreed mergers by way of scheme.

8. Panel’s workload is unlikely to reduce

While the Takeovers Panel’s commitment to regulatory clarity has limited the areas traditionally fought over in takeovers (the reduction in complaints about the content of bidder and target statements comes to mind), aggrieved parties will most likely still be creative in their attempts to pique the panel’s interest. The extent of the truth-in-takeovers policy, including the vexed question of how long – if at all – a bidder must wait on the sidelines after its “best and final” bid closes unsuccessfully, could be an area where the panel is called into action.

Loan-to-own deals effected by way of creditors’ schemes of arrangement are becoming a staple in the Australian M&A landscape. This year saw significant deals in the space such as Boart Longyear, Slater & Gordon and Bis Industries. Important developments also emerged, including from the New South Wales Court of Appeal’s consideration of the Boart Longyear matter – the most important Australian court decision in the scheme of arrangement space in almost 40 years. We see a strong future for these deals in 2018, with continuing refinement to the procedures as courts and market participants explore the uncharted legal issues on these deals.

10. ACCC to stay front and centre

Concentration in the Australian market, and recent reforms to the law, will inevitably lead to ongoing ACCC scrutiny of a large number of deals. ACCC chairman Rod Sims recently said that the ACCC has “heard the message from the courts” and that, for complex mergers, the ACCC will be gathering substantially more evidence and issuing significant document requests, which will definitely increase the burden on the merger parties and see some lengthening of timelines.