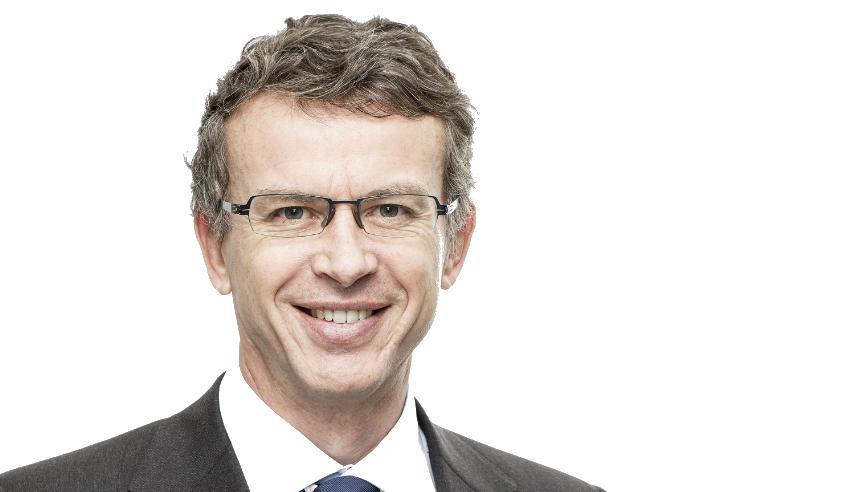 Deal: A debt finance by way of syndicated loan has been provided to Tabcorp Holdings Limited (Tabcorp) for its acquisition of Tatts Group Limited.

Deal significance: Tabcorp is one of the few integrated gambling and entertainment companies in the world. Its combination with Tatts is due to be implemented on 22 December 2017.

The debt finance to acquire Tatts was provided to Tabcorp by a syndicate of domestic and international banks, including all of the Australian majors, SMBC and BNP.

A statement from DibbsBarker said that the deal involved Tabcorp entering into a cash-settled equity swap with UBS AG, Australia Branch, in respect of approximately 10 per cent of the Tatts shares on issue.

The law firm structured the financing arrangements and prepared the finance documents for Tabcorp. It also played a key role in significant transaction and payment mechanics to refinance Tabcorp’s existing bank facilities and finance the acquisition of Tatts, funded by the bank syndicate.

Banking and finance partner Jason Morris (pictured) said the transaction was one of the largest for acquisition financing in recent Australian corporate history.

“The banks were prepared to provide very large hold levels, which is reflective of a strong appetite in the bank market and confidence in the Tabcorp-Tatts merger,” Mr Morris said.

“We have enjoyed the opportunity to work very closely with Tabcorp’s treasury team and its Deputy General Counsel – Corporate, Joshua Hunt, and with others involved on such a significant transaction. After months of negotiations and hard work from all sides, it is satisfying to see the complex financing reach financial close to enable the merger to complete successfully for Tabcorp, Tatts and their shareholders,” he added.