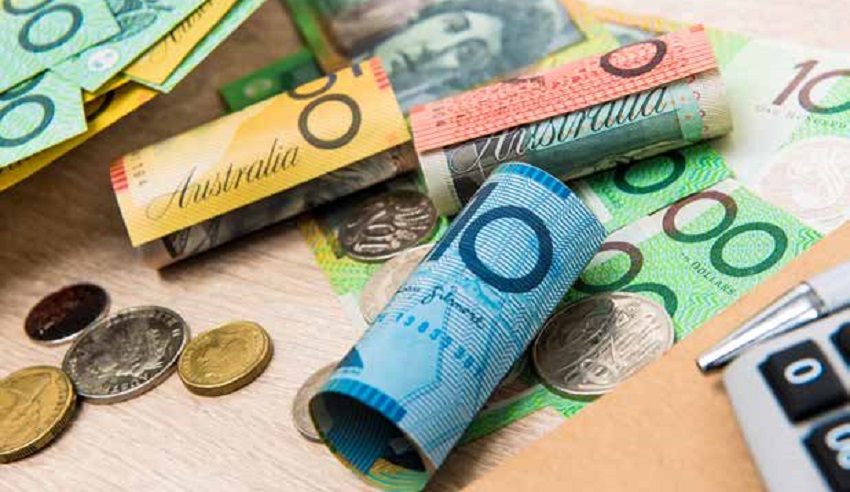 An Australian recruitment company has been advised on the sale of 60 per cent of its shares to Will Group Asia Pacific, valued at in excess of $14 million.

Value: Total disclosed but in excess of $14 million.

Deal significance: DFP Recruitment was established in 1981, specialising in the recruitment of contact centre, administrative and commercial support across a range of sectors including government, telecommunications, resources and manufacturing, according to a statement from DLA Piper.

Meanwhile, Will Group Asia Pacific is described as the Singapore-based subsidiary of Will Group Inc, a human resources services company based in Tokyo.

Commenting further on the deal, lead partner Mark Burger said: "DFP Recruitment is a dynamic Australian business. It has grown from two branches to 15 over the past 10 years as a result of strategic acquisitions and organic growth, and we are delighted to advise DFP on this new partnership with Will Group".

"The transaction is an investment in the future of DFP, and supports the next phase of their growth strategy."