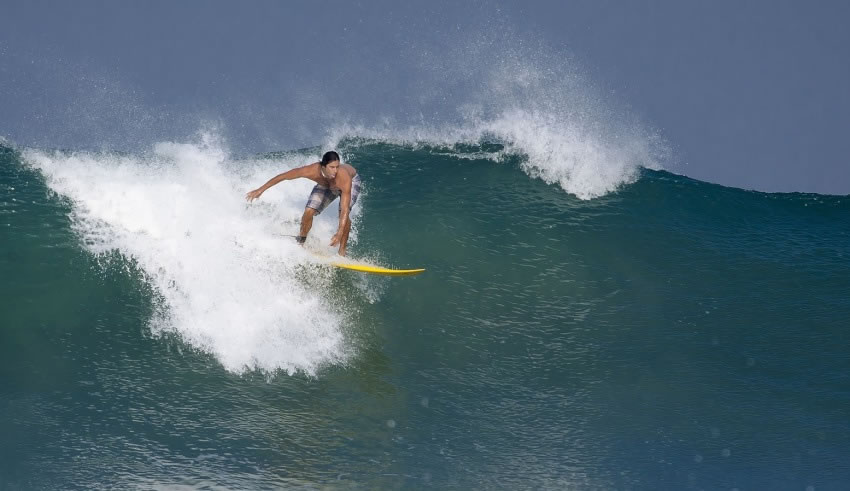 Two firms have advised on a proposed acquisition between Billabong and Boardriders.

Deal: Billabong International Limited has been advised on its proposed acquisition by Boardriders.

Deal significance: As part of the transaction, it is proposed that Boardriders will acquire all of the shares in Billabong, other than those already owned by its related entities, at a price of $1 per share in cash via a scheme of arrangement,” according to a statement from Allens.

“We are pleased to be advising Billabong on this transaction and we look forward to the next stage of the deal,” said Guy Alexander, Allens' head of M&A and lead partner on the deal.

Completion of the transaction remains subject to the satisfaction of certain conditions, including shareholder and regulatory approvals and certain other conditions, Allens noted.