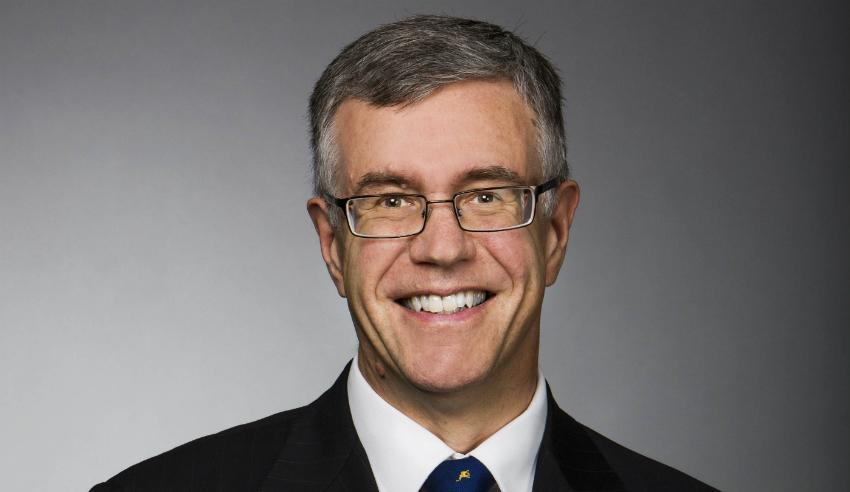 The 1,000MW Loy Yang B Power Station, which supplies nearly 20 per cent of Victoria’s energy needs, has been sold.

According to HSF lead partner Robert Nicholson who advised CTFE and Alinta Energy, the 1,000MW Loy Yang B Power Station was a strategic asset for the company.

“We were delighted to be able to assist Alinta to acquire this highly strategic, low-cost, reliable and long life asset,” Mr Nicholson said.

G+T’s John Schmebri said the new asset would allow CTFE to provide more electricity to the growing east-coast customer base. He added that Alinta planned to expand its generation capacity and market penetration in Australia.

“We are extremely pleased to have assisted Alinta and CFTE in a deal of this size and complexity, and we look forward to working with the team as they take ownership of this important asset,” Mr Schmebri said.