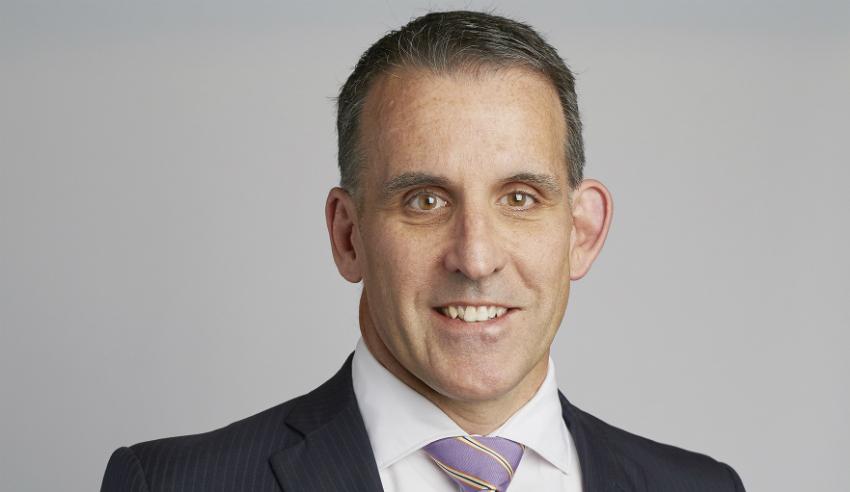 It is hoped that a competitive $1.5 billion deal to acquire a conventional upstream oil and gas business by Beach Energy will transform the company.

Key players: Allens partner Rob Watt (pictured) led the team advising a syndicate of domestic and offshore lenders on the financing of the acquisition. He was supported by Allens’ alliance partner Linklaters in Singapore and New Zealand Counsel MinterEllisonRuddWatts.

Deal significance: The acquisition, which reached financial close on 31 January was run as a competitive bid process, and forms part of Origin’s ongoing asset divestment and debt reduction program.

Lattice Energy Limited is an ASX-listed conventional upstream oil and gas business. Origin Energy sold the business to of Beach Energy for $1.585 billion.

According to a statement released by Allens, the deal was financed by a combination of $1.475 billion in new senior secured syndicated debt facilities and a $301 million accelerated non-renounceable entitlement offer.

“This cross-border deal will establish Beach, Australia’s largest onshore oil producer, as a major gas supplier and provide it with a platform for further growth into the sector,” Allens lead partner Rob Watt said.

“We are delighted to have advised the lenders on the financing of this landmark transaction.”

The firm added that the acquisition was expected to more than double Beach Energy’s production and extend its geographic reach from South Australia’s Cooper Basin to fields throughout Australia and New Zealand. 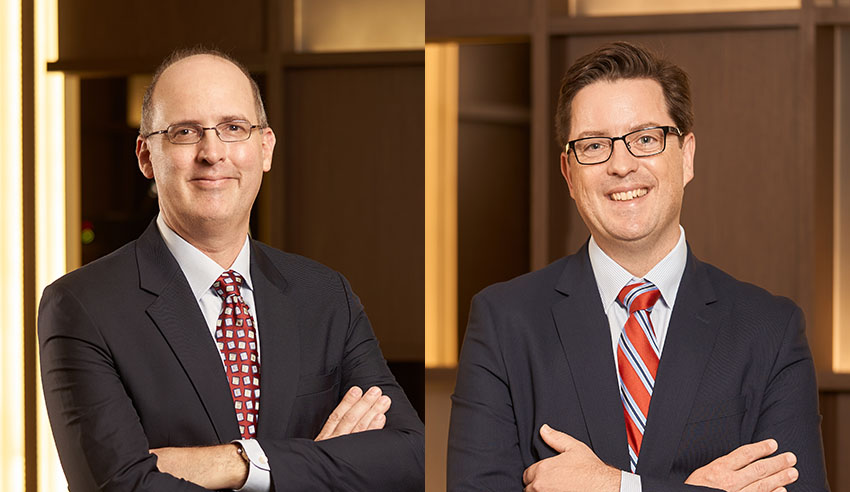