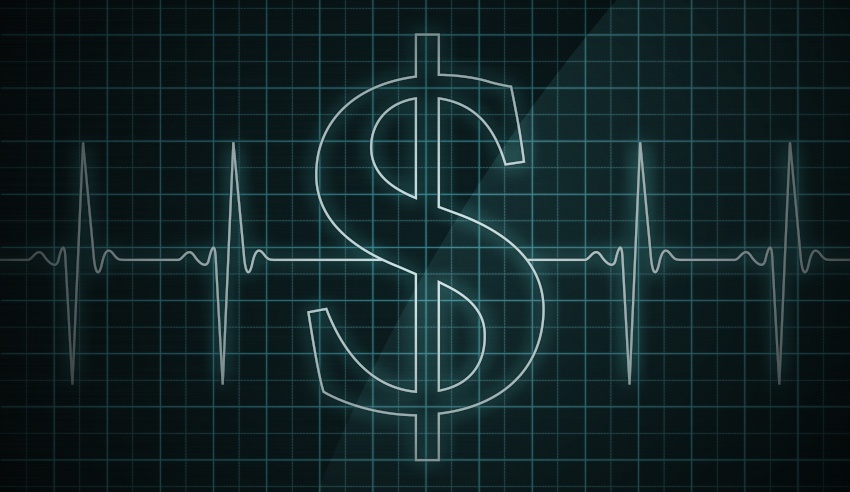 Gilbert + Tobin has advised LifeHealthcare Group Limited on its multimillion-dollar scheme of arrangement with an Australian-based equity firm.

Deal: LifeHealthcare Group Limited (LifeHealthcare) has been advised on its scheme of arrangement with Pacific Equity Partners (PEP).

Deal significance: LifeHealthcare is described as an independent medical device distributor over a wide range of high-end products across clinically specialised divisions, while PEP is described as an Australian-based private equity firm, with approximately $2.5 billion of funds under advisement.

As part of this transaction LifeHealthcare and Pacific Health Supplies BidCo Pty Limited, an entity wholly owned by funds advised by PEP, have entered into a binding scheme implementation deed.

If implemented, the transaction will result in PEP acquiring all of the shares in LifeHealthcare for $3.75 per share, a 46 per cent premium to the last closing price of LifeHealthcare shares on 2 February 2018, according to a statement from Gilbert + Tobin.

“The offer price represents an implied enterprise value for LifeHealthcare of approximately $211 million,” the statement said.

“The deal is subject to customary conditions, including approvals by LifeHealthcare shareholders and the court, as well as FIRB (Foreign Investment Review Board) approval.”

Commenting further on the deal, partner Tim Gordon said: “We’ve always been delighted to support LifeHealthcare throughout the different stages of its development and we’re thrilled to now advise on this milestone transaction”.

“The proposed acquisition by a leading Australian private equity fund is a credit to LifeHealthcare’s strong performance and excellent reputation in the medical devices space,” he added.