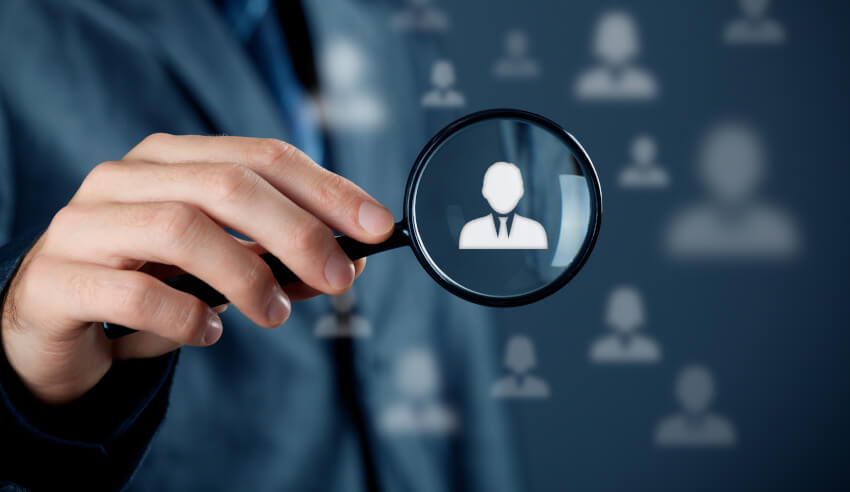 Corrs CEO John W.H. Denton AO focused on driving inbound and outbound infrastructure opportunities for Australian investors and businesses during his trip to the United States last week, together with state leaders such as PM Malcolm Turnbull and other business luminaries.

During his trip, which wrapped up on the weekend, Mr Denton engaged with other political and business leaders at the National Governor’s Association Meeting in Washington, DC, to help celebrate “The First 100 Years of Mateship” between the US and Australia.

The event was formed to help forge business relationships between the two countries, as well as further strengthen political and economic ties.

“With almost $1.5 trillion worth of investments between the two countries, and the US administration now looking to introduce one of the most significant infrastructure investment packages in the country’s history, there is no better time to have these types of discussions,” Mr Denton said.

In addition to discussing the infrastructure opportunities in Australia, the Australian delegation also discussed energy, trade and innovation with US officials at the National Governor’s Association Meeting.

Mr Denton was the only law firm representative to be named in the delegation.