A major acquisition deal has been finalised for one of the biggest ground handling operators in Australia and New Zealand.

In a statement issued by Hogan Lovells, the major aviation industry deal sees Swissport gain access to a “very attractive client base” through the Aerocare acquisition.

Aerocare is one of the leading ground handling operators in Australia and New Zealand, the statement said, while Swissport has a workforce of more than 68,000 personnel and operates 315 airports around the world.

Financing and completion of Aerocare’s acquisition was facilitated by way of a €325 million incremental Term Loan B facility provided by Barclays to Swissport.

Hogan Lovells’ banking practice head Richard Hayes, who is based in Sydney, said his team was delighted to have worked on the complex deal.

“We were delighted to combine our international financing and corporate expertise to assist our client with this transformational acquisition and look forward to working with the Swissport and Aerocare teams to continue their impressive growth trajectories,” Mr Hayes said. 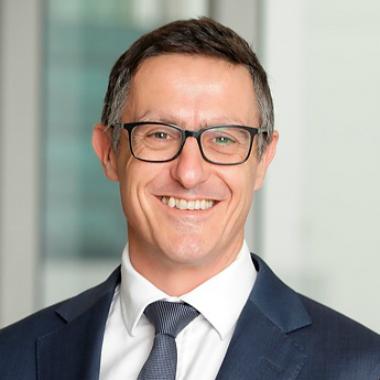 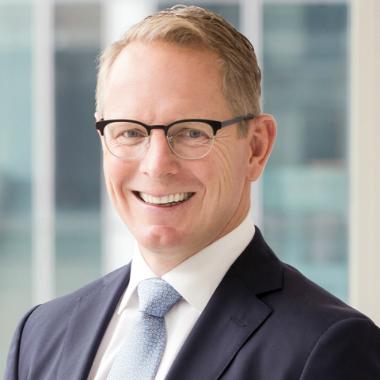