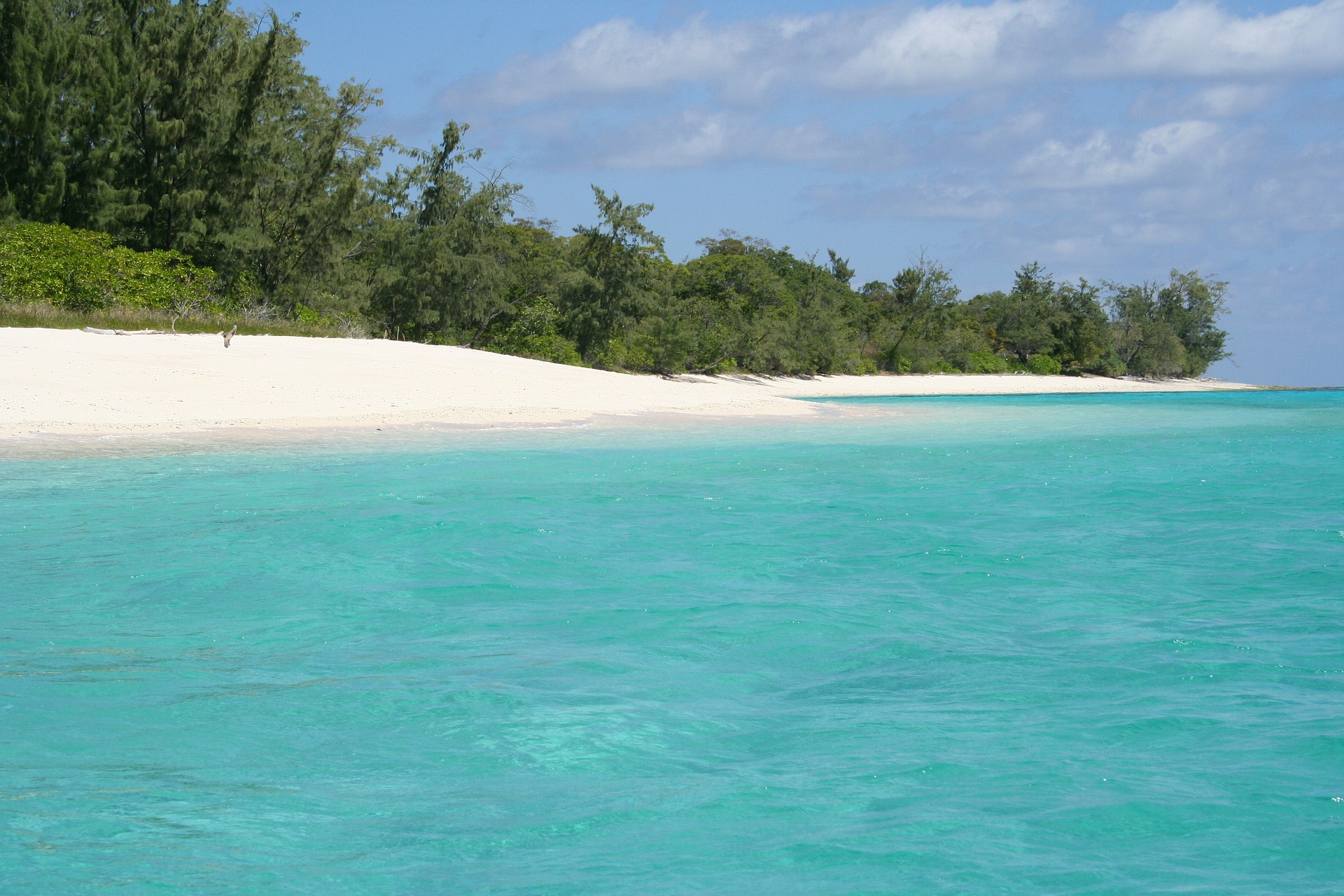 A newly signed treaty between Australia and Timor-Leste has established that nearly all of an area in the Timor Sea that was the former site of a Joint Petroleum Development Area is the sovereign territory of Timor-Leste.

The new Australia-Timor-Leste boundary line was based on the median line between the two countries, making clear sovereignty over territory in the Timor Sea.

The agreement also determined which country was entitled to rights to exploit the seabed and continental shelf of the disputed area.

Government representatives for Australia and Timor-Leste met in the United Nations headquarters in New York to sign the maritime boundary treaty last week.

The agreement finally puts an end to a dispute between the neighbours that has been dragging on for decades and was the result of a compulsory conciliation process.

Mr Webb said the treaty was a significant achievement for the people of Timor-Leste, noting that it enabled a relatively small and young nation to stand on a level playing field and realise its sovereignty with a larger neighbour.

“This brings a dignified and mutually beneficial end to what has been a protracted difference between the neighbours going back a number of decades,” Mr Webb said.

The treaty was also devised with a special regime in mind for a gas field known as the Greater Sunrise Fields to “benefit both parties”, noting the importance of promoting the economic development of Timor-Leste.

A DLA Piper statement almost all of the previous Joint Petroleum Development Area, as well as significant additional areas, had been recognised as the sovereign territory of Timor-Leste.

“It also recognises and respects the rights of the many companies with an interest in this part of the Timor Sea and provides a platform for the ongoing approval process in relation to Greater Sunrise.”

DLA Piper’s Janet Legrand, who is a London-based partner and international board member of the firm, said that it was a privilege to have advised Timor-Leste on a matter of such of national importance.

“It has been a truly international and collaborative effort, involving lawyers from 10 DLA Piper offices in the Asia-Pacific region, Europe and the US,” Ms Legrand said.

The US team was led by Mac Bernstein and included Professor Harold Koh, Senator Mitchell and others.

“While this first UNCLOS process focused on a maritime boundary, in light of this success, the model is likely to be considered for use in other areas where protracted state to state differences could benefit from an innovative structured third-party assisted process,” Ms Legrand said. 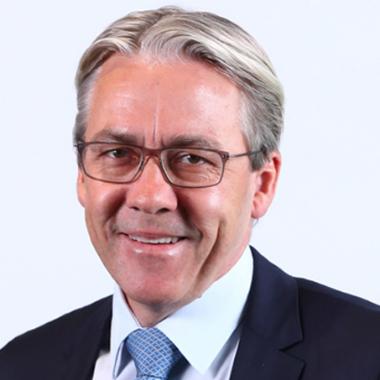