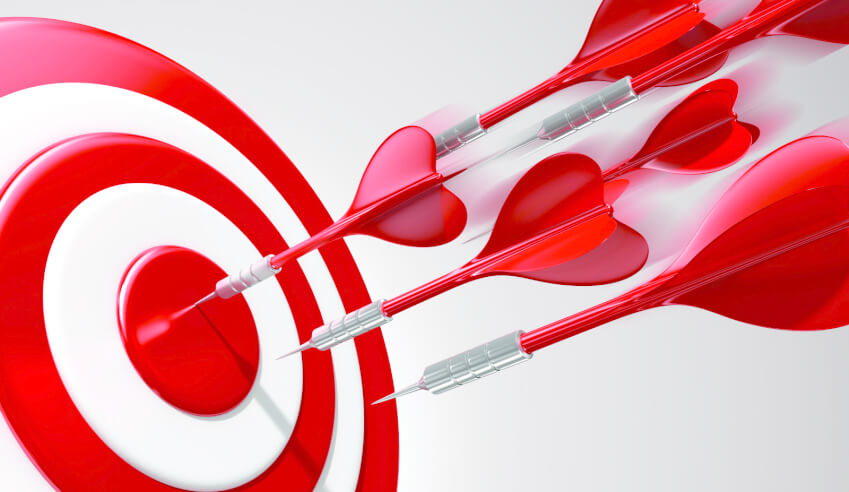 The placement was, the firm said, heavily oversubscribed and resulted in demand “significantly exceeding” the $150 million underwritten amount.

“An expedited development timetable will provide Clean TeQ with the opportunity to commence production of high purity cobalt and nickel sulphate approximately 12 months earlier than previously contemplated, allowing it to take advantage of rapidly growing markets for these critical inputs into the lithium ion battery industry,” the firm said.

The proceeds raised will be used, Bakers said, to fund early works and long lead items in order to accelerate the development of Clean TeQ’s 100 per cent-owned Sunrise minerals operations, located 350km west of Sydney.