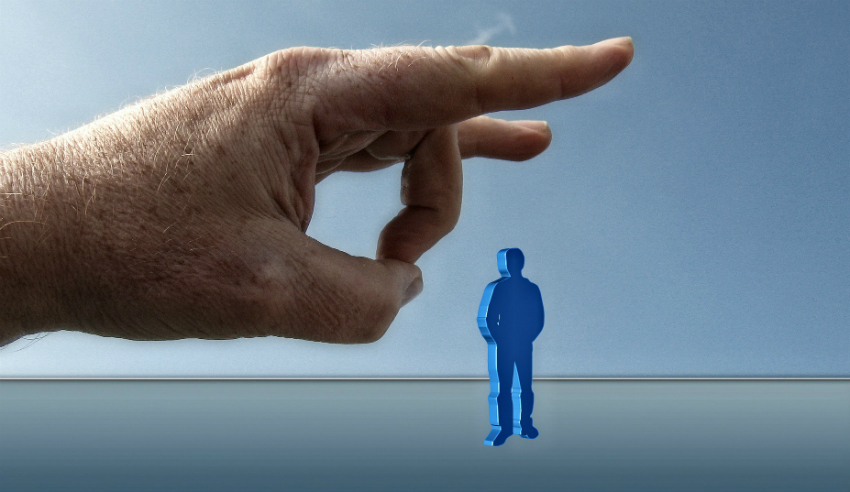 A major law firm has confirmed that it has suspended a senior partner, after internal investigations into sexual harassment and misconduct allegations against him.

The CEO of Herbert Smith Freehills issued a statement this morning confirming that an Australian partner will be dumped following allegations of sexual harassment and misconduct from “multiple sources”.

The disgraced man was suspended today, effective immediately, and HSF will officially cut him out of the partnership in a week.

It is believed that at least two female employees at HSF came forward to make misconduct allegations against the man.

“Every one of our people deserves to be treated with respect and dignity and the action we are taking should highlight the importance of this,” HSF CEO Mark Rigotti said in a statement.

“As custodians of the business, the partnership in particular must live and breathe our values and do all they can to ensure that all our team members enjoy an open, inclusive and supportive working environment that encourages them to thrive and enables them to be their whole, true selves at work and outside work.”

Mr Rigotti said he was deeply disappointed to hear about how the alleged sexual harassment and misconduct had affected the firm’s staff.

“We do not tolerate behaviour that contravenes our values, codes and policies and we will not accept behaviour that violates a person’s dignity or erodes their self-respect,” Mr Rigotti said.

The immediate priority was to show victims support and reinforce that there was no place for behaviour of this kind at the firm, the law firm boss said.

“It is paramount that the individuals who have come forward feel fully supported and can have faith that the firm is taking the right action,” Mr Rigotti said.

Given the courage and integrity victims of the alleged conduct showed in raising the issue with their employer, the firm said it would not release any further details of the circumstances of the incident.

Over the course of the past fortnight since the complaints were aired, HSF said it had acted promptly after an “investigation which found sufficient evidence from multiple sources to conclude that the partner's behaviour contravenes Herbert Smith Freehills’ International Standards of Conduct, the regional Australian Workplace Behaviour Policy, and the values of the firm”.

The suspension of the unnamed partner will be effective immediately, the major law firm said in a statement. It confirmed that the disgraced partner has been notified of HSF’s intention to remove him from the partnership on Friday, 23 March 2018. The reprimand will be done in accordance with the terms of the firm’s Global LLP Agreement and is endorsed by the Global Council, HSF said.

If you have experienced sexual harassment in the workforce, or know somebody who has, please don’t hesitate to get in touch by contacting This email address is being protected from spambots. You need JavaScript enabled to view it. or share your story anonymously here.