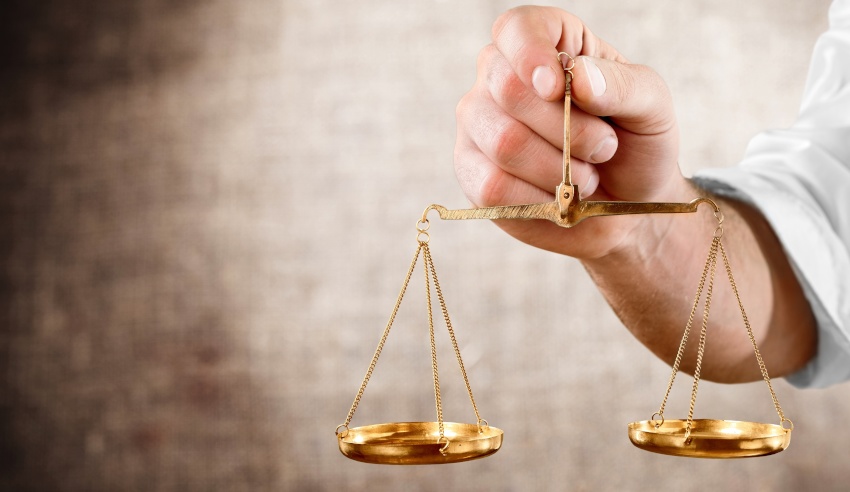 Slater and Gordon and IMF Bentham have commenced registrations for a class action against Murray Goulburn Co-operative Co Limited and its subsidiary business.

The law firm and litigation funder have proceeded with their class action against milk supplier Murray Goulburn and subsidiary MG Responsible Entity Limited.

The proposed claim will allege that the Murray Goulburn entities misled investors by issuing the FY16 profit forecast in the PDS and/or the revised forecast in February 2016, without a reasonable basis; and that the Murray Goulburn entities are responsible for breaches of continuous disclosure obligations under the ASX listing rules and the Corporations Act 2001 (Cth) by failing to announce the FY16 downgrade, or any part of it, prior to 27 April 2016.

Registrations for unitholders are open until 18 May 2018, with formal proceedings expected to be filed soon after that date, subject to sufficient interest.

According to a statement from the parties, the proposed claim is open to all current and former investors who acquired units in Murray Goulburn’s listed entity MG Unit Trust between 29 May 2015 and 26 April 2016, including through the initial public offering in 2015.

“Thorough analysis of the recent ACCC and ASIC inquiries into Murray Goulburn have strengthened our initial findings that suggest the company misled the market by forecasting profits it could never have achieved in the 2016 financial year,” said Slater and Gordon senior associate Andrew Paull.

“We have identified significant inconsistencies between Murray Goulburn’s statements to the market regarding its likely revenue and profits that year and the information available to the company’s management internally.

“As a result, we now have increased confidence the 27 April 2016 profit downgrade was the result of an overly optimistic forecast, rather than any factors beyond its control.”

IMF Bentham noted that “once sufficient participants have joined the action, it will be funded by IMF Bentham and participants will not be required to pay any fees unless the class action is successful”.