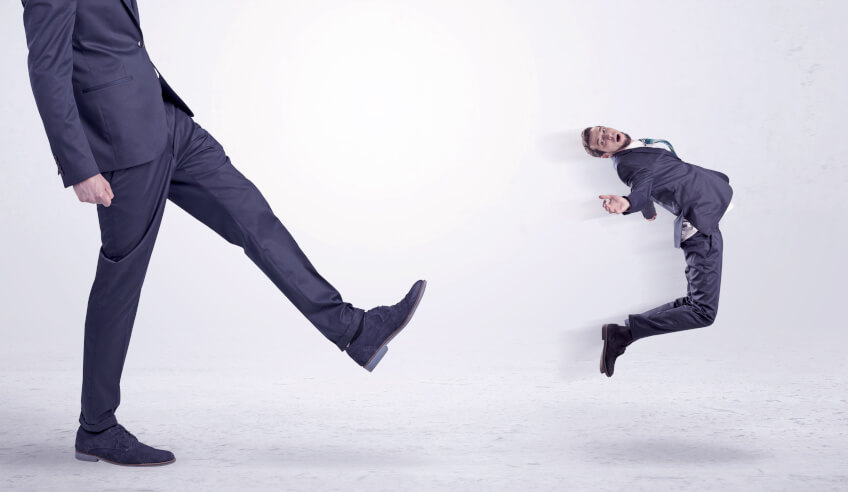 A Queensland-based barrister has been removed from the state’s roll in the aftermath of his conviction and sentenced to 3.5 years’ imprisonment for one count of fraud.

Grant Reuben Forward was found by the District Court of Queensland to have defrauded his client, Jack Barker, whom he was representing in a claim for compensation against the insurer of the vehicle in which he was injured in a car accident in 1997.

The matter was settled in mediation for $115,000 and, following Medicare costs and other miscellaneous fees, the amount of $89,300 was deposited to Forward to hold for Mr Barker.

That sum was never paid to Mr Barker, leading to his charge and conviction for one count of fraud.

In sentencing Forward, the district court judge said: “You have shown no remorse at all for your conduct, indeed have not accepted the conduct in any way.”

“I just can’t communicate to you strongly enough, Mr Forward, how fundamentally appalling it is for a legal practitioner to have breached the trust placed in him by a client to such a fundamental degree.”

The Queensland Civil and Administrative Appeals Tribunal agreed with the application from the Legal Services Commissioner that he be struck from the roll, in response to having been convicted of a serious offence.

In addition, the tribunal agreed with the sentencing judge.

“This was a blatant case of dishonest conduct. It is the antithesis of the standard of honesty and integrity which members of the public can expect of legal practitioners,” the tribunal noted.

“A finding of professional misconduct is clearly warranted. The gravity of the breach is such as to strike at the heart of [Forward’s] fitness and propriety to continue to hold office within the legal profession.”

In addition, the commissioner applied for a second charge to the tribunal, saying Forward had failed to respond to a notice issued to produce Mr Barker’s client file and bank statements.

The tribunal found that Forward had “comprehensively failed” to comply with this notice, and thus found him guilty on this second charge as well.

In early 2018, Forward wrote to the tribunal confirm that he “did not oppose an order containing a recommendation that his name be removed from the roll”.

The tribunal ordered he be struck from the roll, as well as having him pay costs.