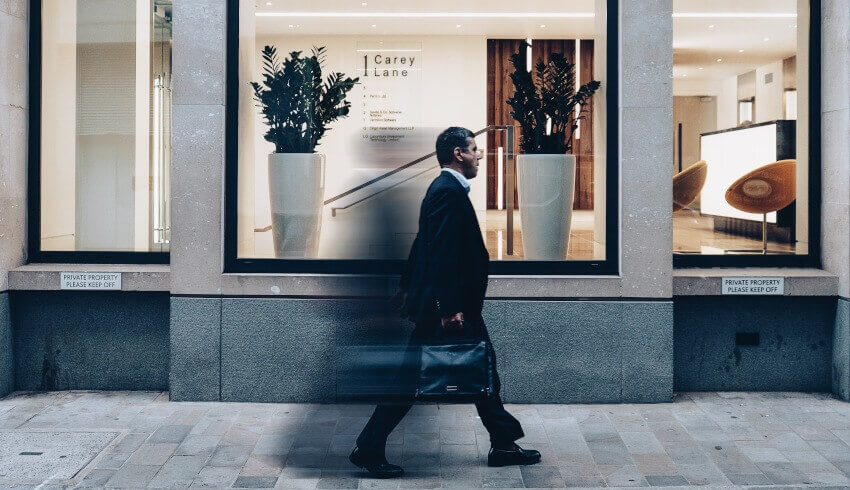 The evolution of roles carried out by junior lawyers has created an inevitable shift in the traditional structure of law firms, a new report has found.

According to the 2018 LexisNexis Australian Legal Tech Survey, across the board the Aussie legal profession is seeing a significant repositioning in the responsibilities set for junior lawyers when compared to past years, creating a shift in their law firm’s set up.

The survey revealed efficiences created by implementing new technologies are “reducing the volume of work required of junior lawyers, allowing more time for strategic work, which in turn is impacting the established workflow structure within firms”.

Noting the nature of the legal profession as being one which has traditionally seen hierarchy and tradition ingrained into it, the survey noted “the impact of change to organisational structures are likely to extend beyond human resourcing”. This, in turn, it said “gives scope for graduates to rethink the career path that has been laid out ahead of them”.

“The changing nature of work for junior lawyers is clearly a key driver of change within the legal industry, as 44 per cent of the respondents identified the removal of grunt work as a key implication of technologies such as analytics and AI”.

“Whilst this change has the potential to significantly impact service models, team structures, and career paths within law firms, there are organisation types within the legal sector in which adoption of technology is taking more time,” he said.

“As partners and clients adopt new ways of working and encounter new tech-driven problems, lawyers will need to integrate these new work processes and broaden their skillset to adequately advise clients. As such, it will soon be lawyers’ professional responsibility to be literate in these skills.”