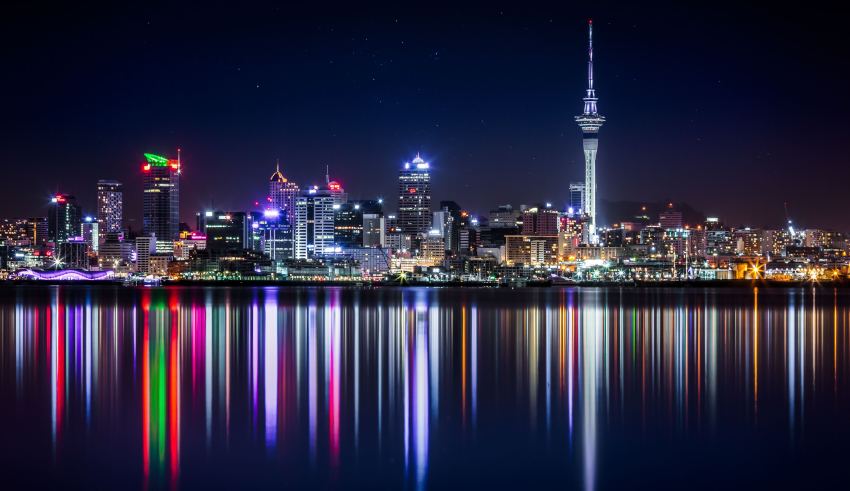 The New Zealand Law Society has said it “totally rejects” reported assertions that it “goes easy on lawyers in large law firms”, in order to continue collecting revenue from practising certificates.

In a statement, the NZ Law Society said it “regulates all 14,000 lawyers with a New Zealand practising certificate without any preference”.

To suggest that a lawyer would not be disciplined because revenue may be lost from a practising certificate fee or continuing education course is “irresponsible” argued the Society’s acting executive director Mary Ollivier.

“All lawyers are treated in the same manner and we have a strong and effective regulatory system. To be a lawyer requires a high ethical standard,” she said.

“There is a complaints and disciplinary process provided for in the legislation and any lawyer who falls below that high ethical standard or who brings the profession into disrepute is subject to that process.

The Society’s regulatory processes are committed to the rule of law and natural justice, which means that it must investigate matters thoroughly and listen to all parties, she continued.

“That can take some time when a matter is complex. Both lawyers and non-lawyers are involved in our processes. The legislation stops us from disclosing whether we are investigating a particular matter. However, publication orders which may include the identity of a lawyer can be made when the investigation has been concluded.”

Ms Ollivier says that for the country’s Law Society to commence an investigation, it must receive a report a complaint, or it can commence its own motion investigation where there is sufficient evidence made available to it.

“Earlier this year, we set up an independent regulatory working group chaired by Dame Silvia Cartwright to look at all the regulatory issues around harassment and other unacceptable conduct in the workplace and whether our current legislation, systems and processes are adequate,” she recounted.

“As we reported last week, the working group is now finalising its report and has circulated the draft for comment and feedback. It aims to publicly release the final report by early December.”

“The Law Society is absolutely committed to creating safe, respectful, healthy and inclusive workplaces. We have set up a Culture Change Taskforce which will be prominent in carrying out this work.”