Law is ‘inherently masculine’ but women can help change it 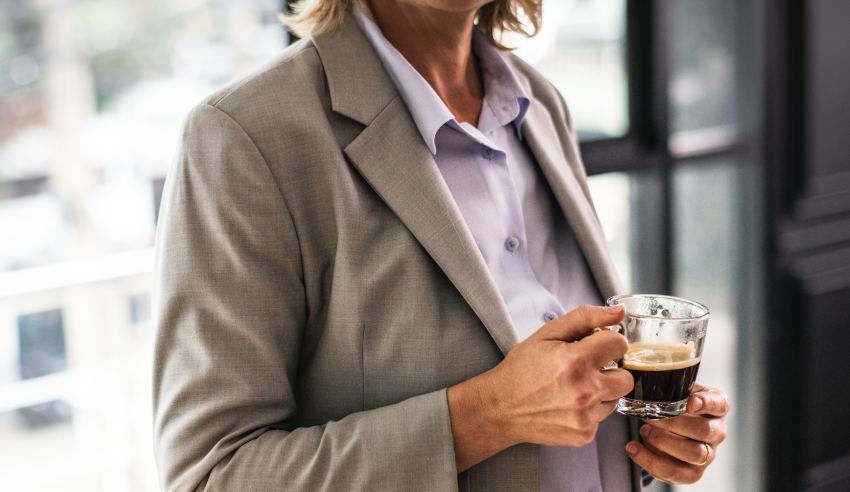 Female lawyers of today have a responsibility to make professional life sustainable for themselves and all other women coming through the ranks, suggests Rice Naughton McCarthy director Anne-Marie Rice.

NB: The following is an edited version of Ms Rice’s acceptance speech for the Leneen Ford AC Woman Lawyer of the Year Award 2018, which she won last weekend at the annual Women Lawyers of Queensland Awards.

Thank you to the judges and to the sponsors and congratulations to the other finalists and to the Emergent and Regional Winners. I am humbled and thrilled by this award.

Here with me tonight are barristers Clarla Klease and Paula Morreau. In 2002, we were the finalists in the Emergent Woman Lawyer of the Year Award. And, so, to tonight’s young finalists I say: we are what 16 years and 7 children will do to you. That we are all still in this game and able to be here together tonight means a great deal and says much.

But ladies and gentlemen, I have a confession to make. I am tired.

I am tired because I am 44 years old, self-employed and the mother of two primary school aged children. Tired goes with the territory.

I am tired because as well as being a mother I am a wife, a daughter, a sister, a friend, a colleague, a mentor, a teacher, a contributor to my personal and professional communities and I take those opportunities seriously and I give them my all.

I am tired because I am a lawyer and the law is a jealous mistress.

But, most of all, I am tired from 20 years of doing a job through a prism that is inconsistent with who I am. A lens that I find fundamentally one dimensional and inherently aggressive. It is inherently masculine. The way the law is, largely, practised invites lawyers to solve problems by first making them bigger and by then aggressively holding a position until a decision is imposed or a compromised based on brinkmanship is reached.

I don’t naturally think like that but I have been taught that that’s how my job is done. And I have learned how to excel at it. But I am tired.

I am exhausted from walking that walk. It affects who I am. It dims my light. And, looking around this room, I know I am not the only one who feels it.

But it also affects those who are NOT in this room tonight. The women who have left the profession. Not having retired after a full and fulfilling career but who have opted out. Early.

I get it: law was historically a man’s domain and the pace of cultural change is indeed glacial. But ladies, at least as graduates and junior lawyers we have been here, en masse, for decades. But we are not here in numbers in the roles that require longer service. We know that.

We drop out for many reasons – not least because we become tired. I think that has much to do with the fact that law, business, sport, family lives STILL operate so much through a lens that is not ours. It’s not even equal, which would be better still.

I used to think, in my moments of tired, exhausted overwhelm, that my role in the profession didn’t matter. That I am not a trail blazer like Leneen Ford, Agnes McWhinney or Margaret McMurdo. That the doors for women’s entry to the law were now wide open and no one would care if raised the white flag and opted out to run the school’s second-hand clothing shop.

But I can see now that I, and the women of my generation – the Carla Kleases, Paula Morreaus, Genevieve Dees, Clarissa Raywards – matter just as much as those upon whose shoulders we stand.

We lie loudest when we lie to ourselves. But worse, I think, we lie to the generations to come. To the women AND men who will benefit from the opportunity to enjoy a deeply thoughtful, multidimensional professional life.

The time to think about, and then work out, how to practice as a problem solver not a gladiator is upon us. And it’s so terribly exciting that it makes me forget about the tired.

We all know that Ginger Rogers did everything Fred Astaire did, but that she did it backwards and in high heels. But puzzle me this: what might have happened if Ginger Rogers had been invited to turn around?

Law is ‘inherently masculine’ but women can help change it

Last Updated: 31 October 2018 Published: 31 October 2018
The Women in Law Awards is the benchmark for excellence, recognising the empowering women influencing the Australian legal profession, celebrating the female leaders, role models and future champions of the industry. Register for the waitlist today for the opportunity to attend this remarkable awards ceremony and network with top legal professionals and fellow peers.
Visit womeninlaw.com.au