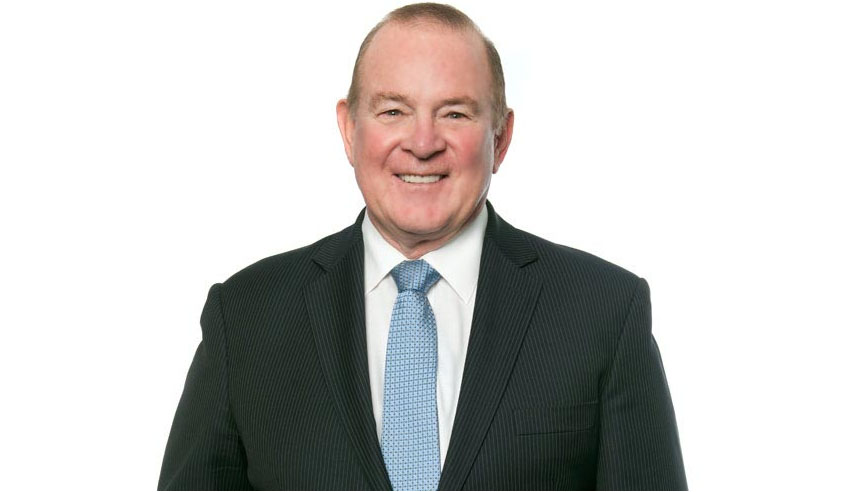 Ashurst has advised Navitas Limited on a revised non-binding and conditional proposal from BGH Consortium to acquire all of the company’s outstanding shares.

Deal: Navitas Limited has been advised on a revised proposal for acquisition of all of the company’s outstanding shares.

Deal significance: Navitas Limited is an Australian-headquartered company that provides educational services for students and professionals around the world.

The revised non-binding and conditional proposal received from BGH Consortium offers to acquire 100 per cent of Navitas Limited’s outstanding shares for an increased offer price of $5.825 cash per share, through a scheme of arrangement.

Presenting a “material increase” from the consortium’s previous $5.50 proposal according to an Ashurst statement, and a premium of 34 per cent to Navitas’ share price before the announcement of the previous proposal, Navitas’ directors intend to unanimously recommend the revised proposal to shareholders, subject to certain conditions.

Navitas has granted the consortium exclusive due diligence until 18 February, with parties having entered into a process and confidentiality deed to govern the process.

Ashurst has noted that importantly, parties have agreed that in the event of Navitas receiving a superior proposal that is not matched by the BGH Consortium and becomes binding by 22 March 2019, the agreement between members would be amended to remove restrictions on Rodney Jones, (a founder and former Managing Director and CEO of Navitas) and AusSuper from accepting or supporting a competing proposal.

Together, these parties own 18 per cent of Navitas shares on issue.

The amendment would also remove the requirement for Rodney Jones and AusSuper to vote against any competing proposal.