Home/
Big Law/
2019 – The year in which culture becomes critical

2019 – The year in which culture becomes critical 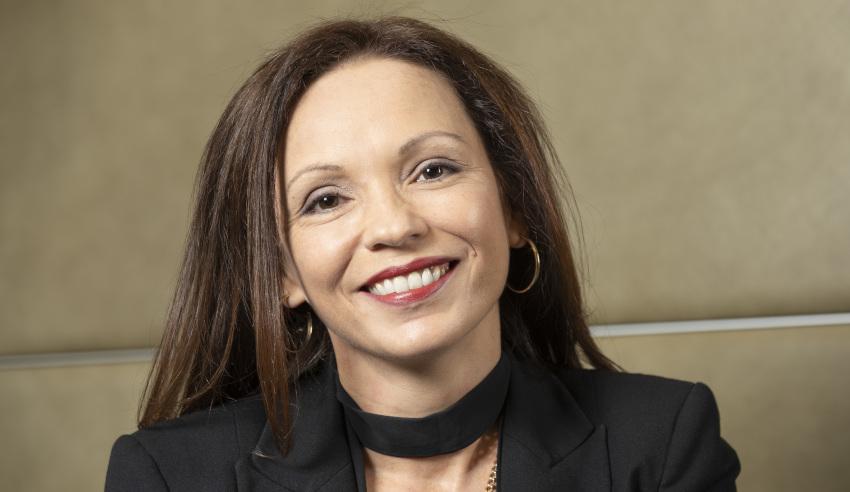 The fallout from lapses in client’s organisational culture has no doubt kept many leaders awake and Australian law firms busy in 2018 but the best firms will heed the lessons themselves in the year ahead, writes Bartier Perry's Riana Steyn.

It is often said that regulatory change is a key driver for higher work flows into law firms.

Yet while there has been no major regulatory change in employment law for close to 10 years, one of our busiest practice areas in 2018 was workplace law and culture.

As workplace law and culture partner Amber Sharp highlights, rather than legislation, it is the shifts in cultural attitudes and expectations, the #MeToo movement in particular, that are now the drivers of change.

That is a pattern that played out across the wider business community in 2018.

While the finance sector is one of Australia’s most highly regulated, the banking royal commission exposed that it was more often a failure of organisational culture, rather than specific legislative flaws, that was driving poor behaviour.

The consequence of this is that regulators are now focusing increasingly on potential cultural failings in the finance sector as opposed to simply black letter law legislative adherence.

That trend is set to become more widespread in the business community, according to Sally Linwood, a senior policy adviser for the Australian Institute of Company Directors.

The risk for the legal sector is that as cultural change in the business and wider community drives ever greater workflow, the legal profession fails to consider both the risks and lessons for them.

The top 10 most read stories in Lawyers Weekly for 2018 suggest that for the people who work in our firms, culture is of huge importance. Nine of the top 10 stories have a strong cultural emphasis or angle with only a story on a large law firm merger having no direct correlation to culture.

As a profession though we frequently shy away from speaking about firm ethos and approach other than perhaps telling every law graduate that walks in the door that, “we have a fantastic culture here!”

Perhaps one reason for not talking more openly about firm culture is that in a risk adverse profession it is seen as somewhat leading with the chin. All firms, including ours, are not always going to get it right and not everyone is going to gel with a specific workplace culture.

Indeed having a profession where firms have diverse and distinctive cultures is healthy. Yet the last 12 months have highlighted four important lessons which are perhaps worth
focusing on.

1) It is no longer just about the financial bottom line. Firms need to earn and maintain the trust of all their stakeholders, including that of the community. In essence, we need a social licence to operate.

2) Regulation, or words on walls are not going to set the culture norms of an organisation. More important is ‘showing’ what they are – living them, demonstrating them in each and every interaction, every day.

3) Even a great culture can very quickly and effectively be undermined, resulting in reputational risk.

4) The role of leaders is moving from not only setting or reinforcing the organisational culture but vigorously and actively protecting it from being compromised.

A focus on culture can of course at times bring exaggerated eye-rolls from those who see it as ‘another intangible soft-skill’ that has little to no connection to the ‘bottom line’.

It can invoke a defensive dismissal from those who say the culture is just fine given that any change to it would threaten to challenge their poor behaviour.

At times the discussions can also draw out unrealistic expectations on what a workplace should or can provide.

All of those challenges mean that law firms often avoid a difficult discussion and fall back on that comfortable – “we have a great culture here!” line.

What 2018 has amply demonstrated though is that while cultural complacency may make things easier in the short-term, it can have some very real and very nasty long-term implications.

Riana Steyn is the CEO of Bartier Perry.

2019 – The year in which culture becomes critical