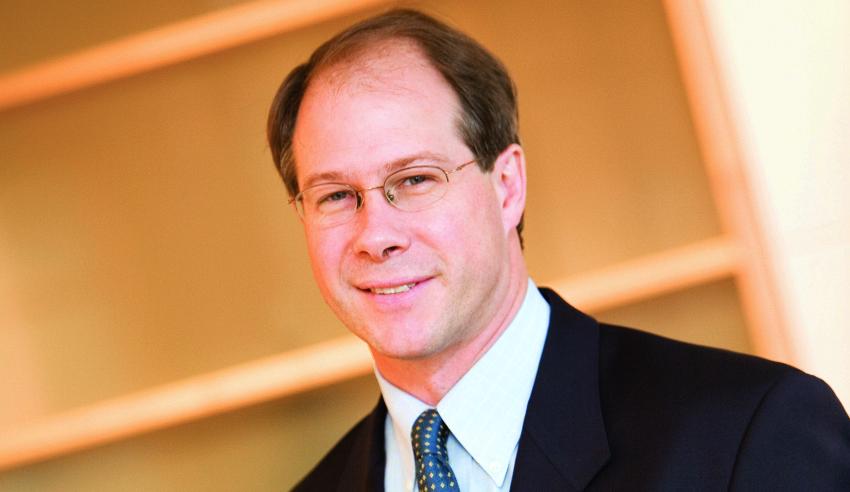 Herbert Smith Freehills has advised a Japanese-headquartered company on its proposed acquisition of ASX-listed Spicers Limited.

Deal: Kokusai Pulp & Paper Co. Ltd (KPP) has been advised on its proposed acquisition of Spicers Limited (Spicers), pursuant to a members’ scheme of arrangement.

“We are delighted to have assisted KPP on its first overseas acquisition, which is expected to make a significant contribution to its global expansion efforts and advance KPP’s standing in the Australian and New Zealand markets,” partner Ian Williams said.

The deal is expected to be implemented in July 2019.