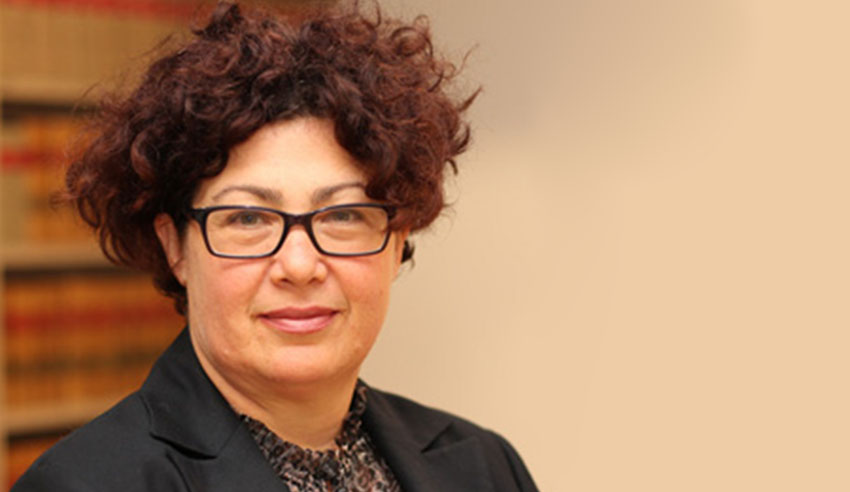 New metrics for gender parity at the top end of law firms need to be set, in order to address underrepresentation of women in senior roles, argues a women’s legal advocacy group.

According to the Women Lawyers’ Association of NSW, law firms should set targets for admission to partnership and promotion into leadership roles, based on a “40/40/20 model, with 40 per cent of any new admissions and/or promotions in any year being male, 40 per cent female, and the remaining 20 per cent varying depending on the candidate pool”.

“If firms are unable to meet this in any one year, (say due to a merger with another firm) then a three-year rolling average should be adopted.”

The measure is one of five key priorities outlined by WLA NSW for 2019, with the association’s president, barrister Larissa Andelman, saying that unless there is a “concerted effort” to examine and change the culture in law firms, “women will continue to be unable to fully participate”.

“Unless there is leadership from the top, we are not going to see the necessary cultural change, but the changes can’t be forced and there needs to be involvement of staff in developing the strategies to effect the cultural change required,” Ms Andelman posited.

The other four measures proposed by WLA NSW for 2019 are: flexible work and parental leave for all lawyers, equitable briefing policies, proactive measures for structural and cultural change on sexual harassment and discrimination, and proactive measures to close the gender pay gap.

“Firms should adopt targets for men taking up parental leave and flexible work arrangements and develop strategies to actively encourage all employees and partners to share caring responsibilities,” the association argued.

“All briefing entities and barristers need to adopt the Law Council’s Equitable Briefing Policy, which will lead to fairer briefing practices being adopted.”

And the adoption of proactive strategies to address inequality and discrimination is essential, it continued.

“Sexual harassment and discrimination is an issue that effects the whole firm. Regulators should have a more prominent role in education, complaint making and enforcement of unlawful conduct,” it said.

“All legal firms should undertake an annual gender pay analysis of employees and partners and take concrete steps to address any gaps found. The results of that analysis should be reported to the board and partnership group, with progress tracked, and at a minimum, any like-for-like gaps eliminated, and analysis taken to understand the causes of those gaps developing. Firms should publicly disclose their remuneration in quartile bands, like the UK model for pay disclosure requires.”

Despite the predominance of women entering the profession, WLA NSW outlined, there continues to be significant under-representation of women in the most senior roles as partners, in leadership roles, at the Bar and in the judiciary.

“The gender wage gap in the legal profession is one of the largest in Australia, reported to be 29.7 per cent by [Workplace Gender Equality Agency] in 2017 compared to an all industries gap of 22.4 per cent.”

Men, too, need to be supported to access parental leave and flexible work arrangements as caring is everybody’s responsibility, the association added.

“We know anecdotally that many men would like to access paid parental leave and flexible work arrangements but feel that if they do, the culture at work would work against their future progression and promotion.”

Ultimately, unless the profession deals with the structural and cultural issues, “at best we might see some small and inconsistent trickle-down effects. This is not good enough”, the association surmised.

“We look forward to working with our partners in the legal profession to see these significant changes take effect,” WLA NSW concluded.