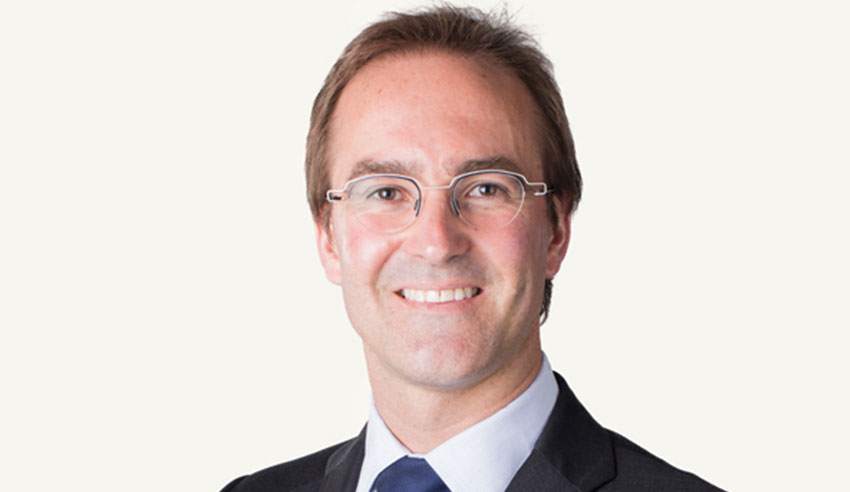 The Australian merger regulatory landscape for parties to international transactions is becoming increasingly complex and burdensome, according to an international law firm.

Allen & Overy’s 2019 Merger Control Enforcement Report has identified greater risk of intervention by competition agencies alongside regulatory scrutiny and sophistication as affecting merger control and enforcement across the world.

In a snapshot of merger control conditions, it was shown that one deal was prohibited in Australia each year in 2017 and 2018, while three deals were abandoned over antitrust concerns of parties that led to a decision to abandon the deal domestically last year, up from 2017’s singular abandonment.

The report cited timing as an issue for Australia, with the factor credited for increasing the proportion of abandoned transactions from 22 per cent to 38 per cent, with other instances of merger reviews having taken longer than anticipated, with long-stop dates approached.

The report also noted last December’s Australian Competition and Consumer Commission recommendation that large technology platforms should be forced to notify acquisitions with activity in Australia, which it called “a bold suggestion in the context of a voluntary merger regime” as an example of control.

The ACCC recommendation came as several governments around the world, Australia included, reconsidered their powers and strengthened their existing toolkits in enforcing merger control over the last year.

Commenting on the report’s findings, Allen & Overy partner Peter McDonald said that in the last 12 months “in Australia and elsewhere regulators grappled with suggestions that a rise in concentration is contributing to social inequality and that under-enforcement could be a contributing factor”.

He noted “several regulators, including those in the EU, UK and Australia, have also queried if the merger control toolkit is fit for purpose in the digital age”.

Mr McDonald said such regulatory scrutiny now routinely focuses on in-depth reviews which look to the intention of parties, with such reviews “surprising” in their size, as highlighted in the European Commission’s review of 2.7 million documents that were considered during the Bayer/Monsanto merger proposal.