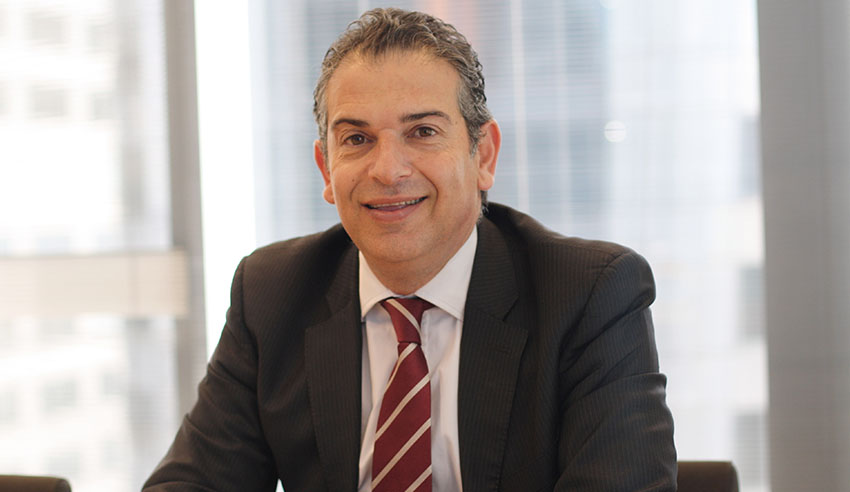 A new survey has indicated that the majority of Australian professionals still feel as though there are unfair barriers to career progression due to employers not placing greater emphasis on diversity and inclusion within their businesses.

The 2018–19 Diversity and Inclusion Report, conducted by recruiting company Hays, has found that 63 per cent of Aussie workers have felt as though their chances for progression have been limited at least once in their career because of either their sexual orientation, ethnicity, age, gender or a disability. Further, 56 per cent of respondents believe there has been at least one occasion where their chance of being accepted for a job was lowered because of one or more of these factors.

Forty per cent of respondents say they are likely to be promoted if they have a similar socio-economic background to the organisation’s management and half believe their leaders have a bias towards those who look, think or act like them, according to Hays.

“Most organisations would be quick to refute any suggestion that their employees’ progression is limited due to gender, ethnicity, age, sexual orientation, disability or socio-economic background. However, they should be aware that these perceptions do exist amongst the wider employee population.

“Employees should feel confident to express this sentiment, and there should be a process in place for any feedback to be responded to and acted upon where appropriate."

Mr Deligiannis said there are several strategies that employers can implement to better promote diversity and inclusion in their workplace.

“It starts with sourcing talent from the widest possible pool, acting to mitigate bias throughout the talent selection process by involving a range of diverse stakeholders when reviewing and selecting CVs, and includes diversifying your interview panel,” he said.

“Data should be used to enhance career development programs. For example, demographic diversity data (baseline workforce demographics across factors such as age, disability, ethnicity, gender and sexual orientation) can highlight if there is an issue with the promotion of employees from traditionally underrepresented groups.

“Organisations should also clearly communicate their commitment to offering career progression opportunities to all, and have clearly defined progression pathways and transparent objectives. This ensures all staff are aware that their personal career progression is tied to specific aspects of their performance, which will only be assessed on merit.

“Training at managerial level is important too and should prioritise bias mitigation.”

The findings from Hays come after the release of this year's WGEA Employer of Choice for Gender Equality list, of which 20 law firms received a citation, as well as the Law Society of NSW.

The WGEA Employer of Choice for Gender Equality list is compiled by the Workplace Gender Equality Agency, and recognises employer commitment and best practice in promoting gender equality in Australian workplaces.