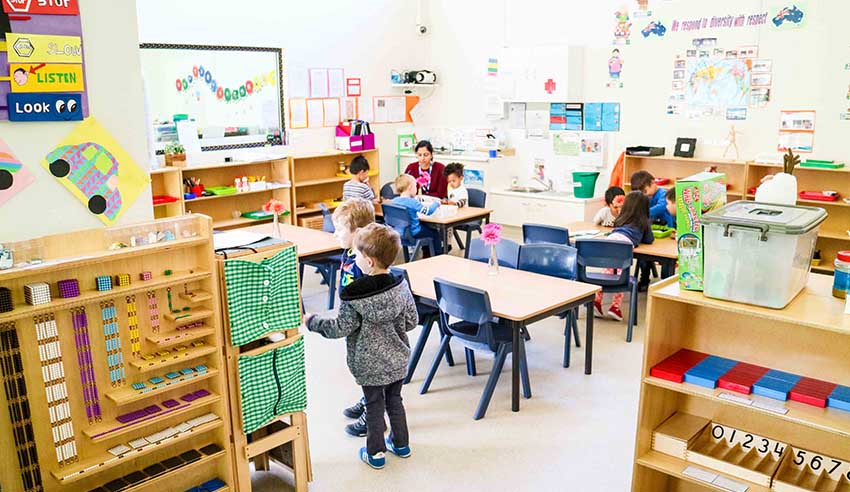 Deal: PwC Legal has negotiated the majority sale of Montessori Academy to the shareholders of Greentown Education Investment Co. Ltd.

The company, as one of the largest independent groups in Australia, has grown organically since its founding in 2008, operates 23 long day care centres in Sydney, a statement said.

Greentown is one of Asia’s players in the education sector, with interests in early childhood education, kindergartens, and K-12 schools, it was noted.

PwC Legal managed and negotiated the principal M&A aspects and transaction documents of the deal, alongside PwC M&A, tax, transactional services, and valuations teams, the firm said, with the transaction representing “the culmination of almost 12 months of complex deal negotiations starting with a competitive bid process”.

M&A lead advisory partner Rendle O’Connell added that “having the benefit of running an auction process with the Legal team from the outset provided us with invaluable early stage access to critical legal analysis around all aspects from structuring issues to seamless interactions with bidders on NDAs and a real-time lens on legal issues as they arose throughout the negotiations”.