Young lawyers must advise on combating sexual harassment in law 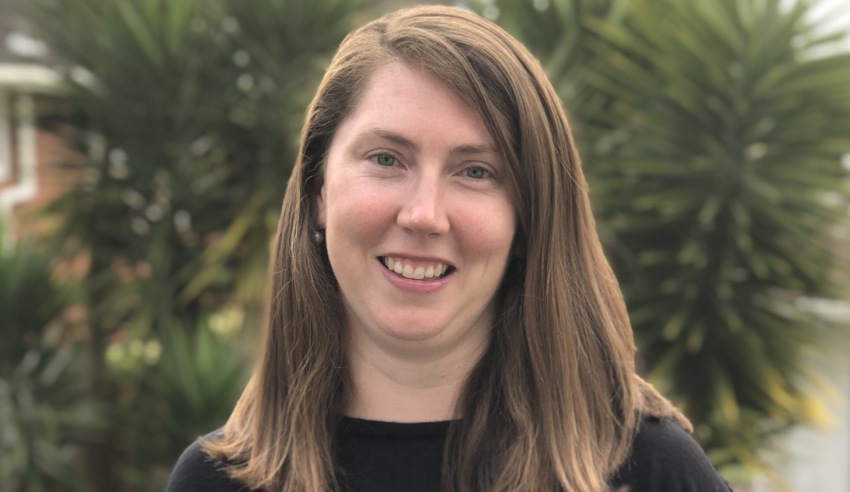 Junior practitioners are at the coalface, thereby making them more in touch with the ins and outs of the professional services environment. As such, they need to be consulted on how best to tackle bullying, sexual harassment and other related issues in law, argues one advocate.

Speaking recently on The Lawyers Weekly Show, Auckland-based legal researcher Zoe Lawton – who has been one of the leading voices in New Zealand’s #MeToo movement within the legal profession – said young people are crucial in the decision-making process of committees, boards, advocacy groups and law firms alike when it comes to countering misconduct.

“It really matters who the people are that are making these big decisions that affects the whole profession. I think it’s so important that the law societies in New Zealand and in Australia actually have young people on these committees: Millennials, people in their 20s and 30s, when they’re deciding misconduct decisions,” she posited.

“Have them as advisors on panels to do with bullying, sexual harassment, mental health, diversity, because I think decisions are often made by well-intentioned, but very senior people, who are quite out of touch with what’s going on in the legal profession. And they just don’t know what it’s like to be a young person at the moment.”

Young people are more likely to be the target of bullying and sexual harassment, Ms Lawton explained, meaning they are able to better appreciate the issues at hand.

“I’d love for the younger people to get on board. Just because you’re not old and you haven’t been around [the profession for many years] doesn’t mean you don’t have a really valuable contribution to add.”

The necessity of having younger lawyers offer leading advice on these issues was codified by Ms Lawton’s #MeToo blog, which served as a platform through which those in the legal profession who have suffered from sexual harassment could discuss their personal experiences in the face of perceived inaction by the NZ Law Society.

“A lot of people had no idea that the issue was quite that bad, and I think it’s had a really positive impact, certainly from the feedback that I’ve got, of employees saying, ‘Wow, we really need to take better care of our staff and put more measures in place’,” she explained.

“The other thing that was kind of an unintended consequence, or upside, of the blog is that it forced the sexual harassers to read it, because they were terrified that they were maybe going to be identified or that they were going to be written about. And people started recognising some of the prevalent Harvey Weinsteins of the legal profession, for lack of a better term.”

Young lawyers must advise on combating sexual harassment in law