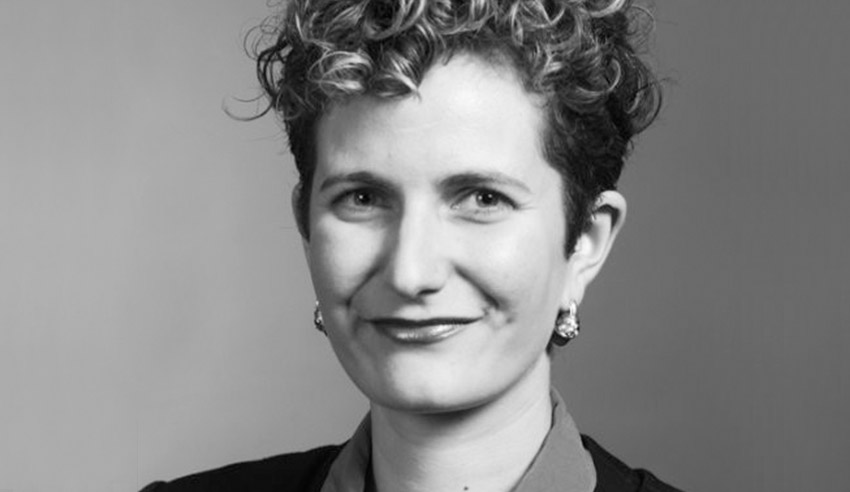 Herbert Smith Freehills has announced its 2019 recipient of the Kathryn Everett Leadership Fellowship for Women.

This year’s recipient, Brisbane-based Bianca Janovic, is a senior associate in the firm’s disputes practice.

It was noted that Ms Janovic plans to use the fellowship to undertake Harvard’s Women’s Leadership Forum: Innovation Strategies for a Changing World in Boston next year.

“She is a high-performing lawyer who excels not only in her core client work but also as a leader in the firm’s diversity and pro bono initiatives,” he noted.

“She’s a natural leader, role model and mentor for junior staff and consistently demonstrates many of the qualities that Kathryn was known for, including optimism, generosity of spirit, creativity, a strong sense of justice and a clear vision for the future,” Mr Pike continued.

“As a firm we are delighted to support talented women through initiatives such as this,” he went on, noting it as “just one of the ways in which we develop our people and maintain a diverse and inclusive workplace for the benefit of our staff and clients”.

The fellowship’s panel chair Sue Gilchrist stated that the panel “was incredibly impressed by the calibre of the senior women lawyers in the firm who applied for the fellowship”, and called it “heartening to see the culture Kathryn helped to create, continuing to enable the development of such outstanding talent at HSF”.

For Ms Janovic herself, she is “thrilled to receive the fellowship and honoured to be travelling to Harvard Business School in Kathryn’s name”.

“Kathryn was committed to ensuring the firm is a fair, equitable and compassionate place for all its people. I share this commitment and believe we all have an important role to play in fostering a culture that thrives on genuine inclusion and innovation,” she went on.

“I am excited to further develop my part in achieving this vision through the fellowship, and beyond,” Ms Janovic said.

It comes after the firm last week confirmed it had set a new gender target for the proportion of women in its worldwide partnership.