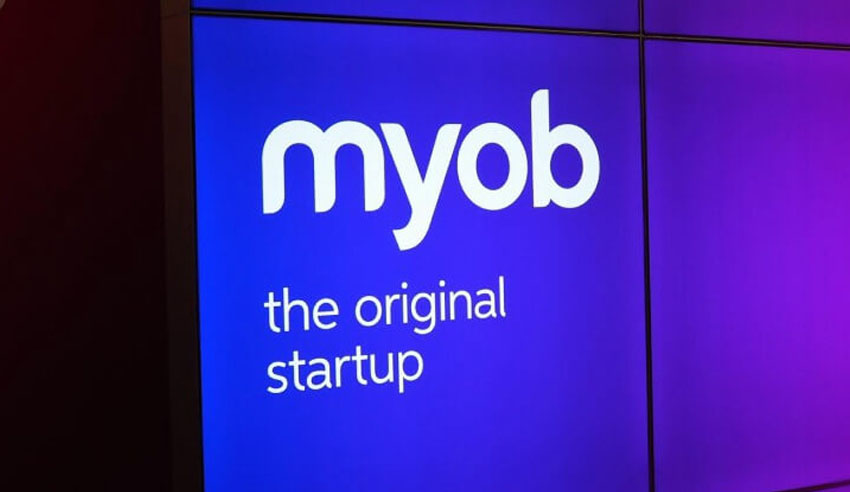 Global investment firm Kohlberg Kravis Roberts & Co has been advised by Gilbert + Tobin on its acquisition of MYOB.

Deal: KKR has been advised by G+T on its acquisition of online business management solutions company MYOB.

Deal significance: Mr Kauye said: “We are delighted to have assisted KKR on this significant transaction, which is among the largest public-to-privates successfully executed by a financial sponsor in Australia. MYOB is a leader in its space and we have no doubt it will continue to thrive under KKR ownership.”