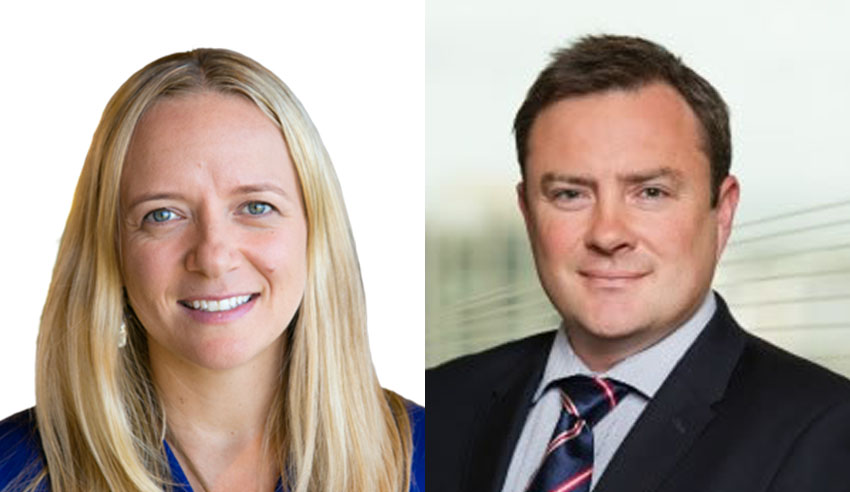 The Clean Energy Finance Corporation has provided debt funding for construction of a New South Wales wind farm by RATCH-Australia.

Deal Significance: King & Wood Mallesons has advised the Clean Energy Finance Corporation with regard to debt funding for construction of the Collector Wind Farm in New South Wales, as developed by RATCH-Australia.

According to the firm, the Clean Energy Finance Corporation is the wind farm’s sole debt financier, investing half the funds required for the project.

The Collector project will consist of 54 wind turbines and will generate enough electricity to power 80,000 homes, a statement noted.

KWM noted that the project reached financial close last week as a result of the investment, which allowed RATCH-Australia to begin construction without the need for confirmed electricity sales contacts.

KWM partner Claire Rogers said: “We are delighted to have worked with the CEFC to reach this significant milestone of 2GW of capacity as well as supporting the fully merchant project’s accelerated development and unique pricing approach via the debt funding.

“Not having to rely on commercial bank funds means that Collector has the freedom to sell its energy on the spot market and not be locked into long-term supply contracts.”

K&L Gates partner Luke Westmore added: "After having had the pleasure of advising RATCH on its Mt Emerald Wind Farm project which is now in its first year of operation in Queensland, I congratulate RATCH on beginning another exciting project, its first in New South Wales and its fifth wind farm in Australia."

"RATCH continues to play a vital role in Australia's renewable energy sector as a major producer of clean energy, and our K&L Gates team is delighted to have been able to support our client on this landmark project," he continued.

RATCH-Australia's executive general manager of business development, Anthony Yeates, said "we are extremely proud to reach financial close on the Collector Wind Farm with the assistance of the Clean Energy Finance Corporation".

"Once constructed, Collector will be one of the largest wind farms in New South Wales," he noted.

"When you combine our Collector project with the Mt Emerald wind farm and the Collinsville solar project, both of which finished construction in 2018, RATCH will have constructed over 400MW of clean energy over the past few years."