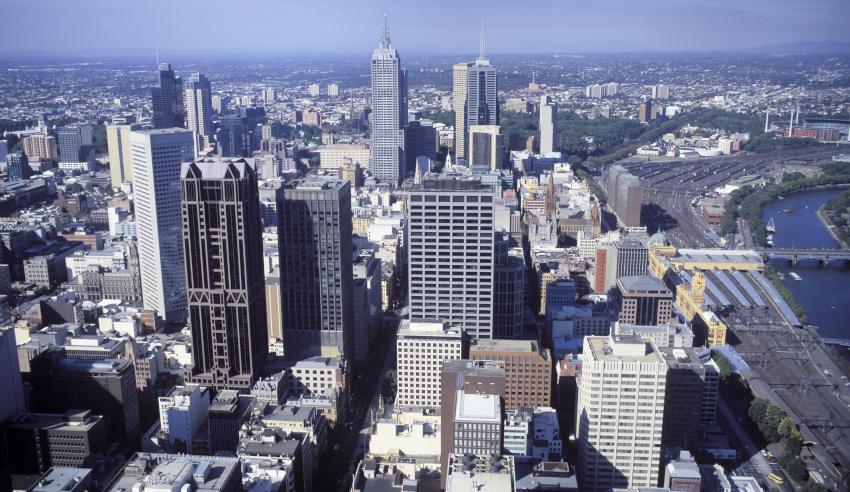 An Australian law firm has officially listed on the Australian Securities Exchange.

In doing so, the Melbourne-headquartered firm becomes the nation’s first ever ASX-listed specialist family law firm.

The listing of AFL follows a successful $5.9 million capital raising led by Bell Potter Securities, receiving "strong support by a range of existing and new investors". The company lists on the ASX with a market capitalisation of approximately $12 million.

"The strong investor support for AFL through the capital raising process is testament to the significant opportunity available to it to become the largest national family law firm in Australia," executive chairman Grant Dearlove said.

"Currently our market is worth $1.1 billion in revenue per annum and, in contrast to personal injury law, there is no dominant or national player even though the markets are of similar size.

"This represents a significant opportunity for AFL."

AFL first announced its intentions to list earlier this year, with May expected to be the month the market would see its official debut.

However, original plans were pushed back while it held further discussions with the ASX and extended offers to existing and new institutional and retail investors.