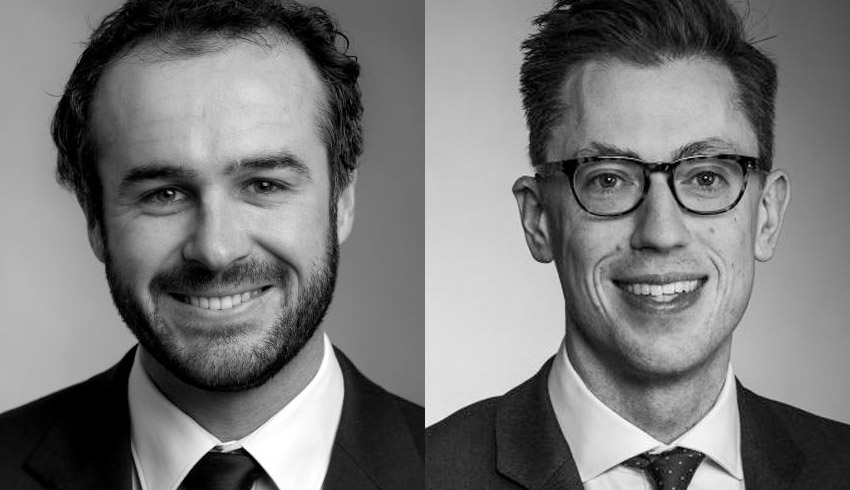 Deal significance: According to Herbert Smith Freehills, once stage one is completed, Kiamal Solar Farm will be the largest solar farm in Victoria, located in Ouyen.

Stage one will form part of the larger planned 350MWac Kiamal Solar Farm project which will consist of battery storage and a further solar installation, it’s been noted.

Herbert Smith Freehills said the synchronous condenser “forms a key part of the unique and complex project financing arrangements for the project”.

The project achieved financial close with financiers ANZ, ING and Natixis on 3 June 2019, the firm said, after the equity sell-down of part of Kiamal Solar Farm’s equity to the Clean Energy Finance Corporation in the month prior.

“This has been a particularly unique and exciting transaction in the context of the current renewables landscape in Victoria and Australia,” he continued.

“This is a significant milestone for Total Eren, and we are pleased to have advised on the power purchase agreements and the complex financing arrangements, which extend to the construction and maintenance of the synchronous condenser.”

Commenting on the equity sell-down, partner Peter Davis said that “the success of this project demonstrates the value of Total Eren’s innovative approach and commitment to overcoming the challenges facing renewables projects in the current environment”.

“We have relished the opportunity to assist Total Eren in bringing CEFC into the project and congratulate them on the collaborative approach that has been so important in achieving this tremendous milestone,” he continued.

Lawyers Weekly has previously reported on the stage one development of Kiamal Solar Farm.