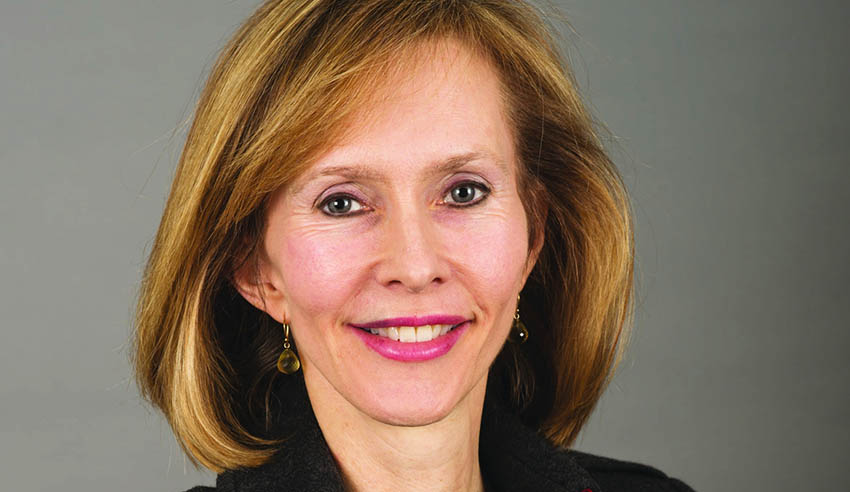 Prospa Group Limited’s initial public offering has been priced at $3.78 a share, and has raised $109.6 million for a $610 million market capitalisation at the offer price, as noted by Herbert Smith Freehills.

Macquarie Capital (Australia) Limited and UBS AG, Australia Branch acted as the joint lead managers and underwriters on the IPO, it was reported.

“We are delighted to have had the opportunity to assist Prospa on this important milestone”, said lead partner Ms Stone about working on the deal.

“It was a great pleasure to work with such a dynamic company on its highly successful IPO, and we wish them well for their life as an ASX listed company,” she continued.

Acting for the joint lead managers, Baker McKenzie's lead partner Antony Rumboll said "we were delighted to act for our key clients, Macquarie Capital and UBS AG, in what was a very successful IPO".

"This transaction represents the key next step in Prospa's growth, and we are pleased to play a role in that process," he continued.