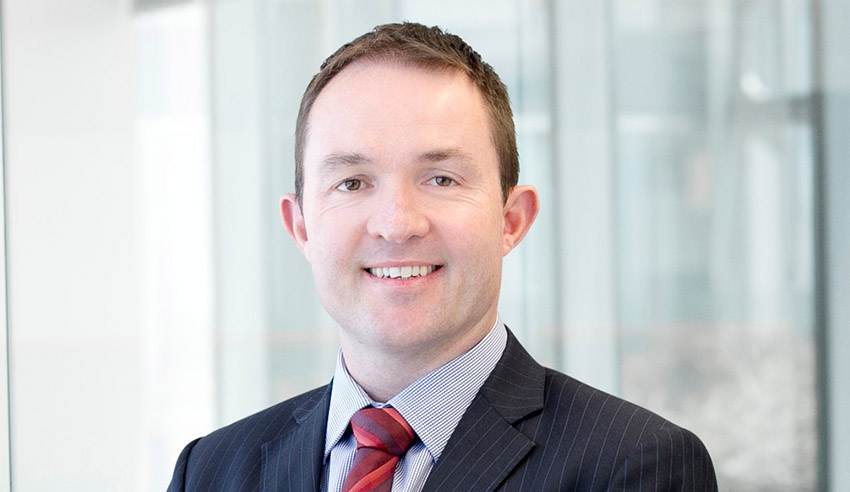 Squire Patton Boggs has advised the government of the Republic of Fiji in the divestment of 20 per cent of the shares in Energy Fiji Limited (EFL) to the Fiji National Provident Fund (FNPF).

Firm: Squire Patton Boggs (government of the Republic of Fiji)

Deal: The government has completed a divestment of 20 per cent of the shares in Energy Fiji Limited (EFL) to the Fiji National Provident Fund (FNPF).

Deal significance: Following the divestment, the government will retain 75 per cent of the shares in EFL, with the remaining shares held by FNPF (20 per cent) and the general public of Fiji (5 per cent), a statement from SPB said.

“The transaction valued Energy Fiji Limited at an enterprise value of $FDJ1.3 billion ($A870 million) and included a number of mechanisms to allow the government to undertake future divestments,” it added.

“Previously, Squire Patton Boggs advised the government of Fiji in relation to reform of the regulatory framework governing the electricity industry, subordinate regulations and a licensing regime, the corporatisation of the utility into a company and the public offer of 5 per cent of the government’s equity interest to a broad base of eligible Fijian citizens.”

Commenting further on the transaction, Mr Rear said: “This divestment is the culmination of a long process designed to set up the utility to power ongoing economic development across Fiji.

“The transaction had some unique arrangements with significant complexity, and it was a pleasure working through these issues with our client, ANZ, FNPF and its advisers.”