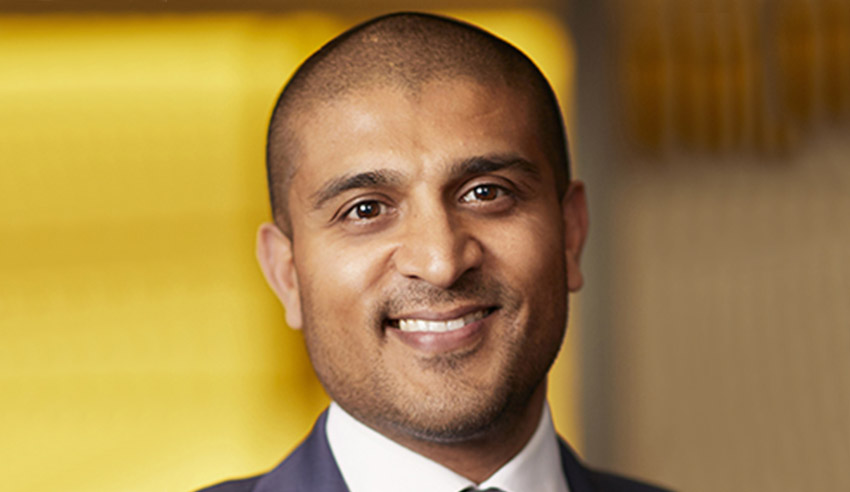 JWS has advised Ruralco on the proposed acquisition by Nutrien.

Deal: Johnson Winter & Slattery (JWS) has advised a rural services company, Ruralco Holdings Limited, in relation to the competition aspects of an acquisition by Nutrien.

Key players: The team was led by competition partners Sar Katdare and Aldo Nicotra, with support from associate Jesse McNaughton.

Deal significance: Recently, the Australian Competition and Consumer Commission (ACCC) granted merger clearance for this transaction after a six-month process.

The ACCC announced it would not oppose the acquisition because it was unlikely to substantially lessen competition. As part of the informal clearance, Nutrien has agreed to provide an undertaking to sell three rural merchandise stores – located in Broome, Alice Springs and the Hughenden – to an ACCC-approved buyer.

Mr Nicotra said: “Informal clearance from the ACCC was an essential step in ensuring the transaction could proceed. We are pleased to have assisted Ruralco in achieving this goal and look forward to seeing the merged entity prosper in the future.”