RuralCo advised on its $469m acquisition 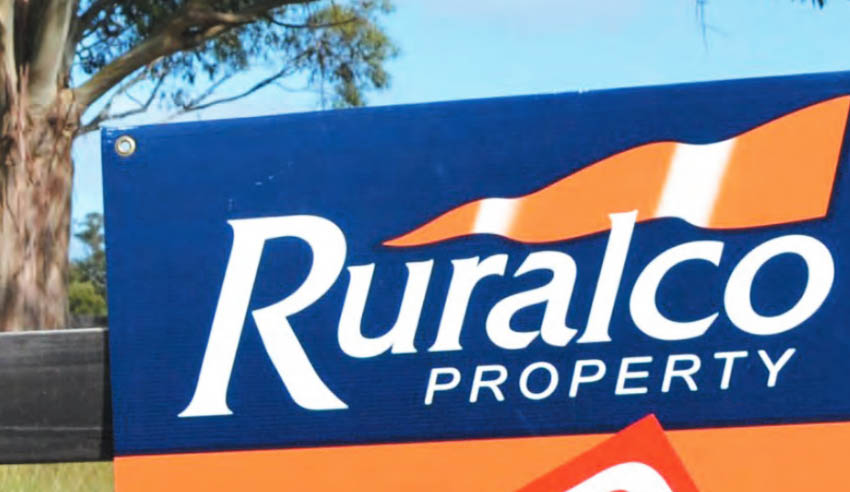 Deal: G+T has acted for the Australian ASX-listed agribusiness Ruralco Holdings Limited on its $469 million takeover by scheme of arrangement by Canadian-based Nutrien Ltd.

Under the scheme of arrangement, which became effective on 13 September 2019, Ruralco shareholders will receive $4.40 per share, comprising a fully franked special dividend of $0.84 and scheme consideration of $3.56.

Deal significance: Commenting on the deal, Mr Condoleon said: “We are delighted to have worked closely with the Ruralco team on this successful transaction, allowing the merged group to provide a greater choice of products, services and technologies to Australian farmers to help them succeed in an increasingly competitive global environment.”

In a statement, G+T said the combination of Ruralco and Nutrien’s Australian Landmark business will create a robust rural services provider, with significant benefits for farmers, business and communities across regional and rural Australia. The Australian Competition and Consumer Commission (ACCC) approved the merger in August, after an extended review and public consultation.

RuralCo advised on its $469m acquisition