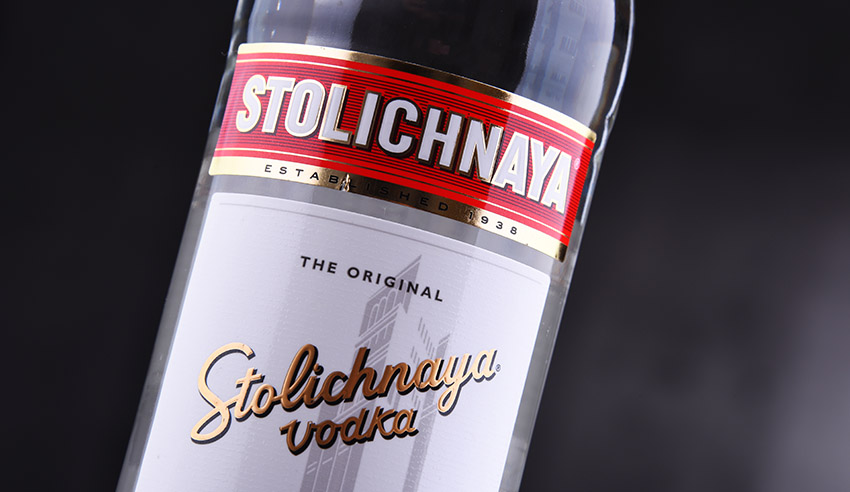 King & Wood Mallesons has successfully defended its client, the producer of Stolichnaya vodka, in what’s being described as a long-running Russian vodka trademark case concerning operations in the Australian market.

KWM was selected as the legal adviser for SPI Group in a claim brought on behalf of the government of the Russian Federation in relation to the ownership of SPI Group’s Stolichnaya trademarks in Australia. The global firm was victorious in its appearance at last week’s Federal Court proceedings.

The matter comes after the claims filed by Russian state-owned entity Federal Treasury Enterprise Sojuzplodoimport (FKP) 15 years ago were permanently stayed due to the Russian Federation’s ongoing failure to provide discovery, a statement from KWM explained.

“The Russian Federation (which the Court has previously found to be the “real plaintiff” in the proceeding) sought to confiscate several Australian trademarks which are owned by SPI Group. The trademarks were owned by a Russian state-owned entity in the early 1990s, and were eventually transferred to SPI Group following privatisation of that entity,” the firm said.

“This is the third victory for SPI Group in Australia in as many years. The Court had previously stayed the case in November 2017 on an interim basis due to the ongoing failure of FKP and the Russian Federation to provide discovery. At that time, the Court said that it would entertain an application to dismiss the proceedings entirely if the Russian Federation did not provide proper discovery.

“The Court permanently stayed the case in May 2019, but left open a question of whether there was any part of FKP’s claims which was not affected by the Russian Federation’s failure to provide discovery. The decision yesterday confirmed that the whole of the case was affected and should be permanently stayed in its entirety.”

“This is a very positive result for our client after such long-running proceedings,” Mr Swinson said.

“We think this was the longest-running Federal Court case presently on the docket in Australia. We are pleased to have acted for SPI Group in this matter to ensure that injustice was not done.”

Following the release of this article, Lawyers Weekly was contacted by Quinn Emanuel Urquhart & Sullivan, who is representing Federal Treasury Enterprise (FKP) Sojuzplodoimport, cross-claimants in respect of these proceedings.

"It is FKP’s position that the recent judgment handed down by the Federal Court of Australia is a purely procedural decision. The decision was based on rules of procedure, specific to the Australian courts and was not a decision on the merits of the dispute between FKP and Spirits International B.V," a spokesperson for Quinn Emanuel Urquhart & Sullivan said.

"FKP intends to file an appeal from the judgment and will do so in the coming days."